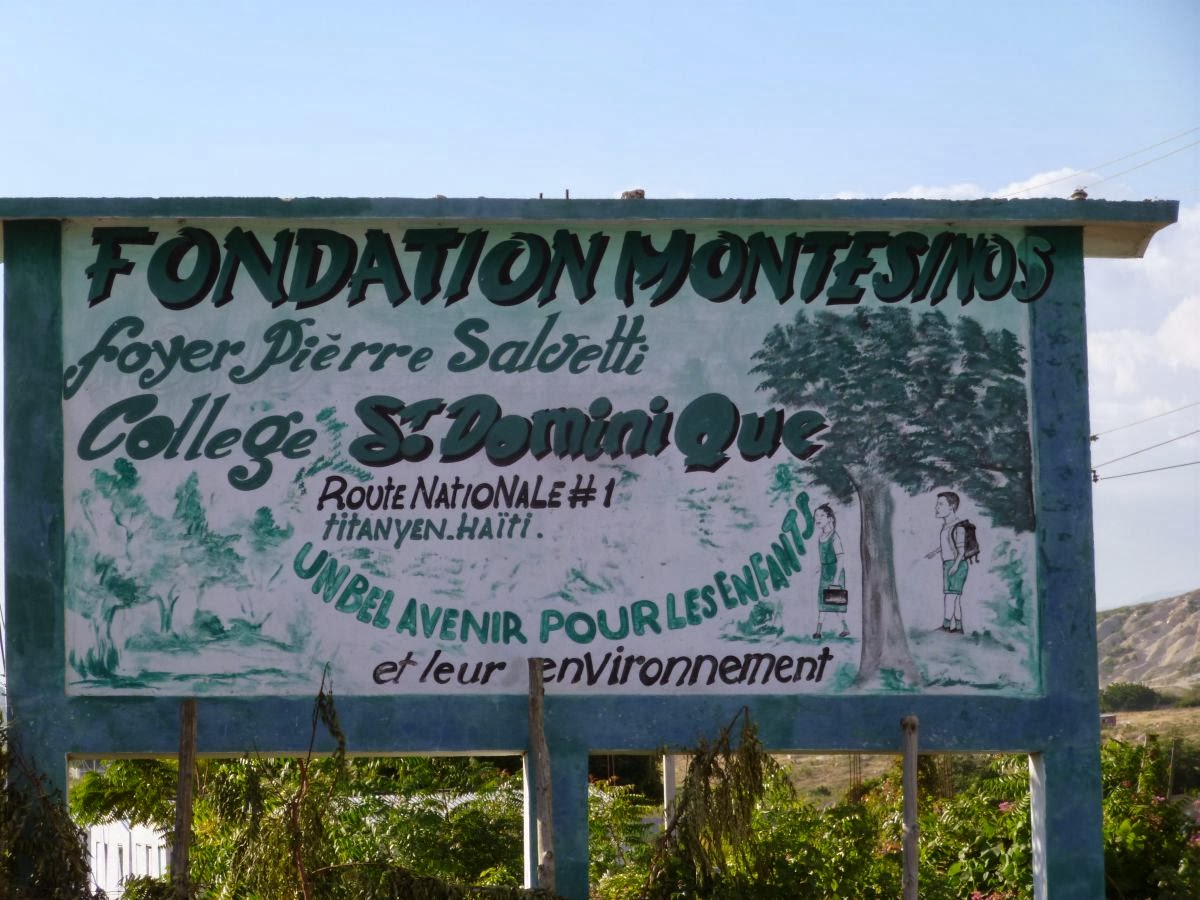 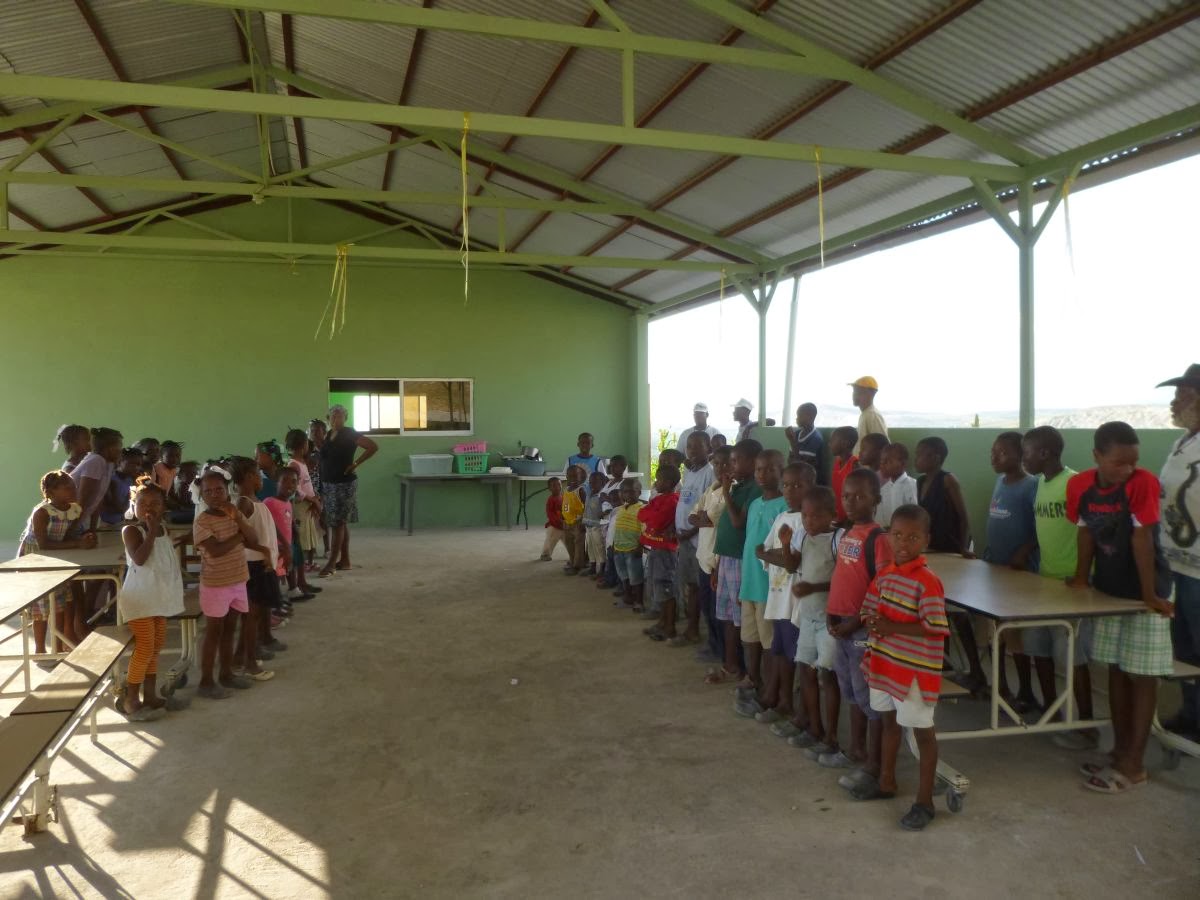 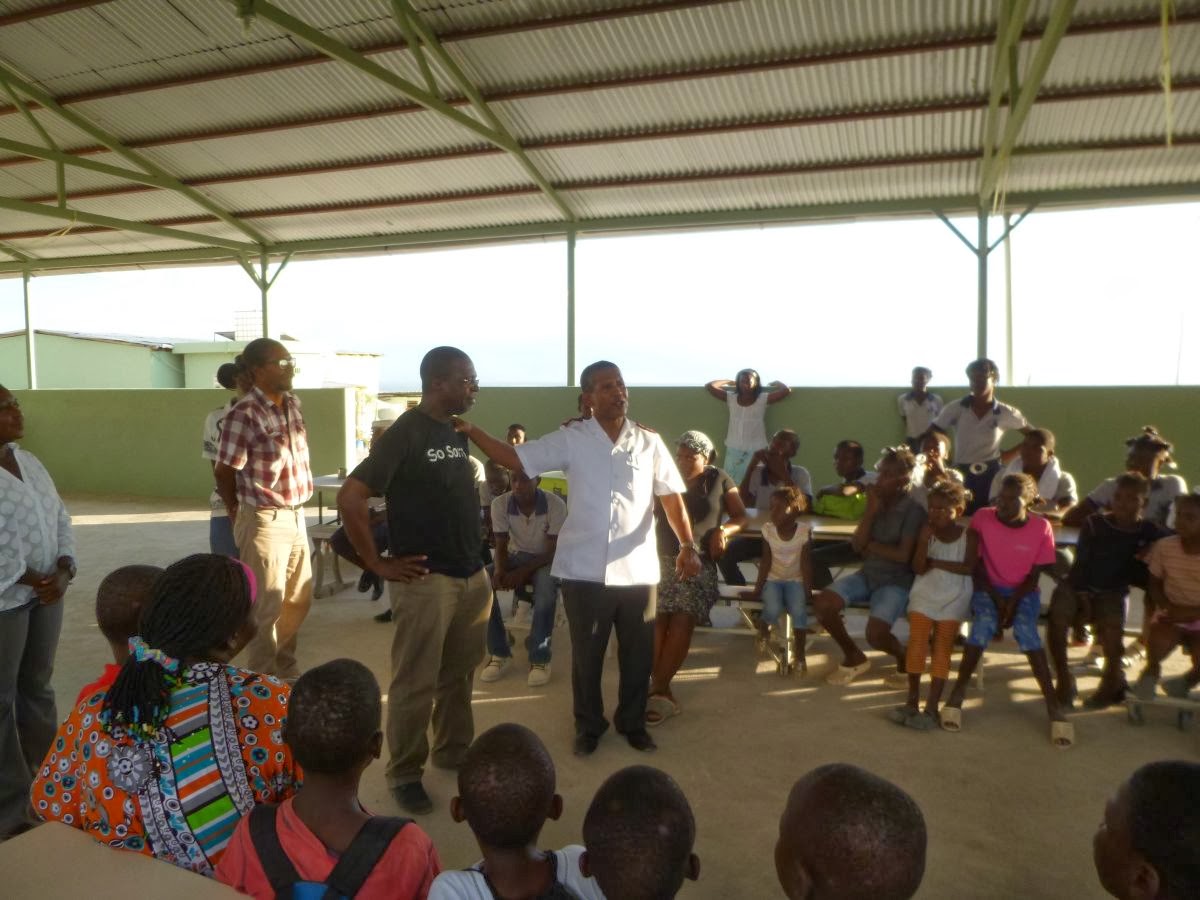 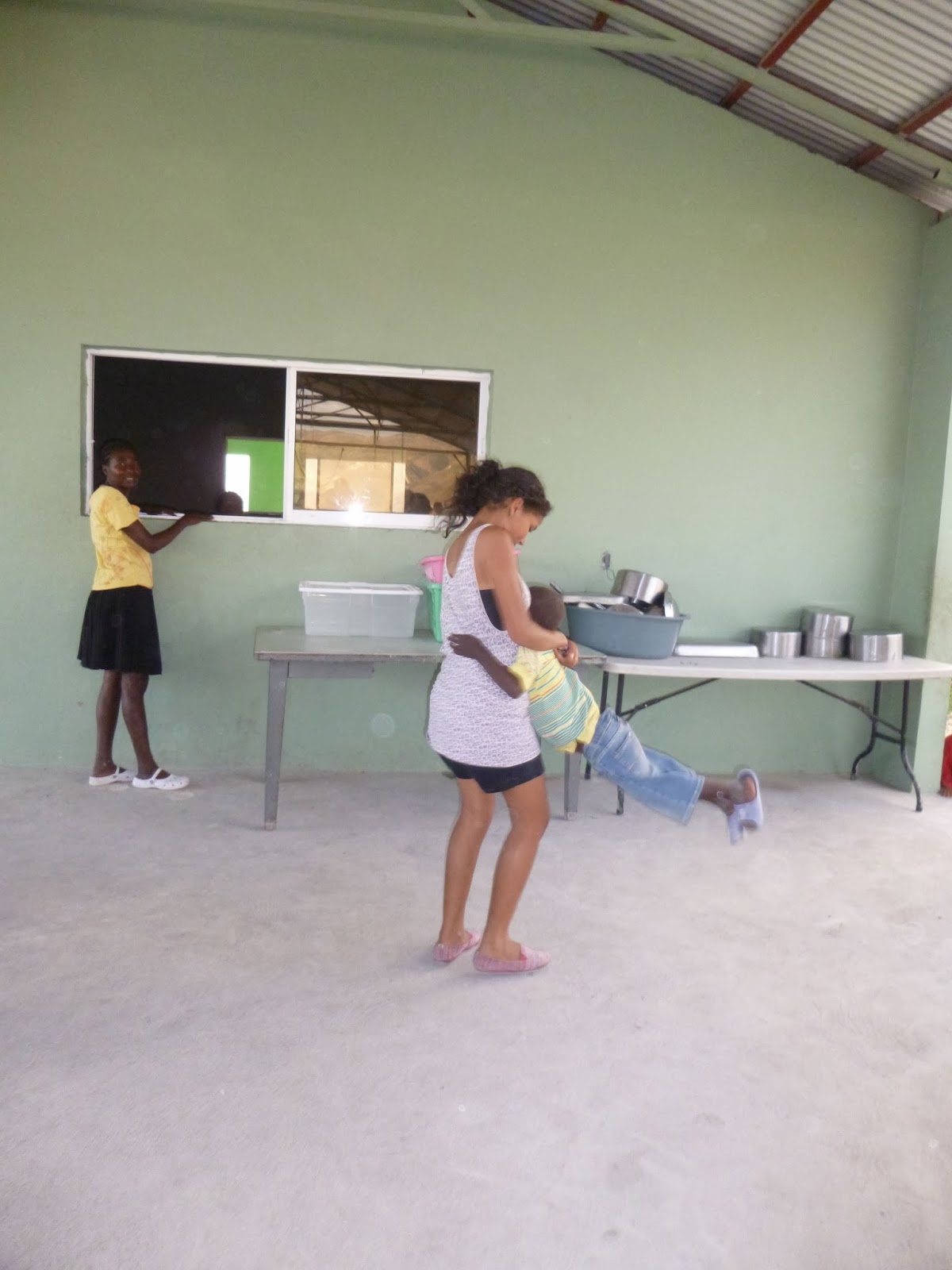 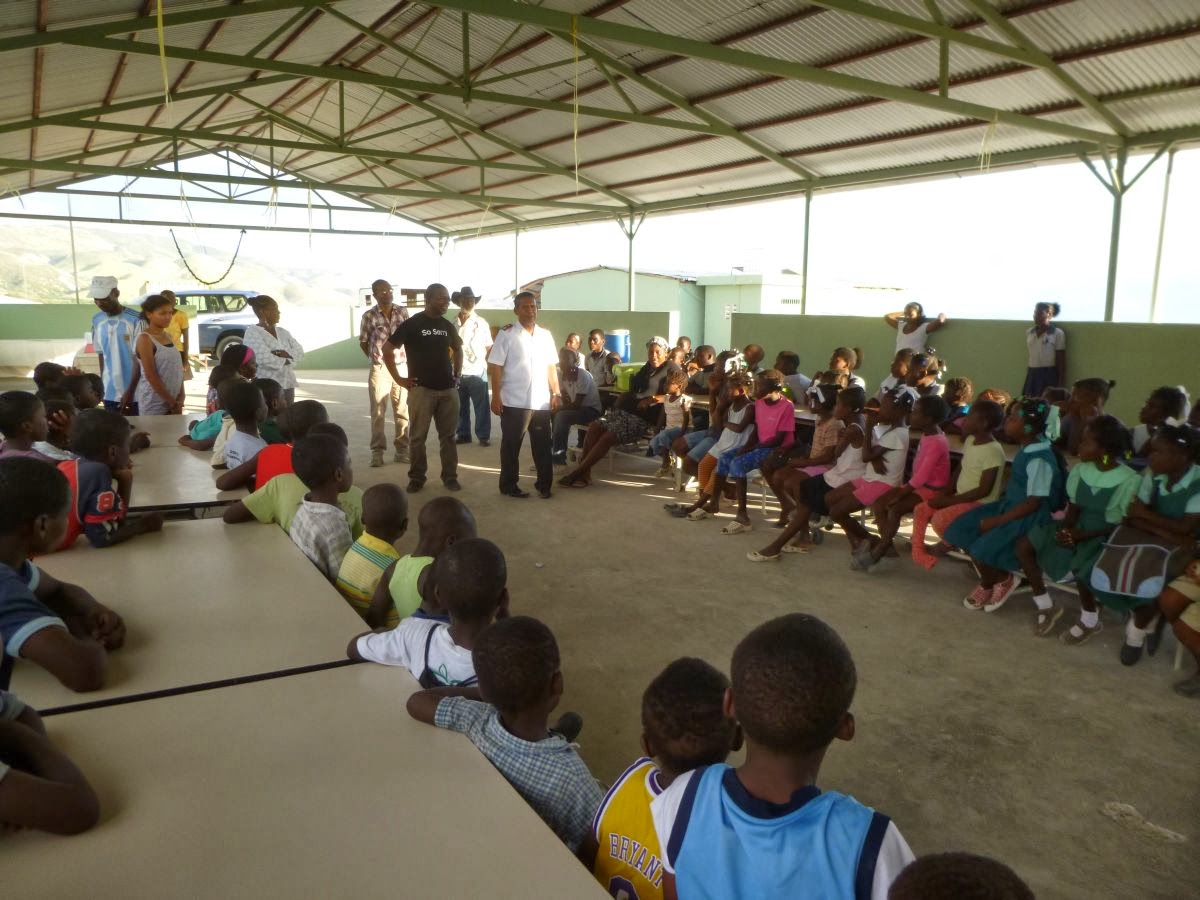 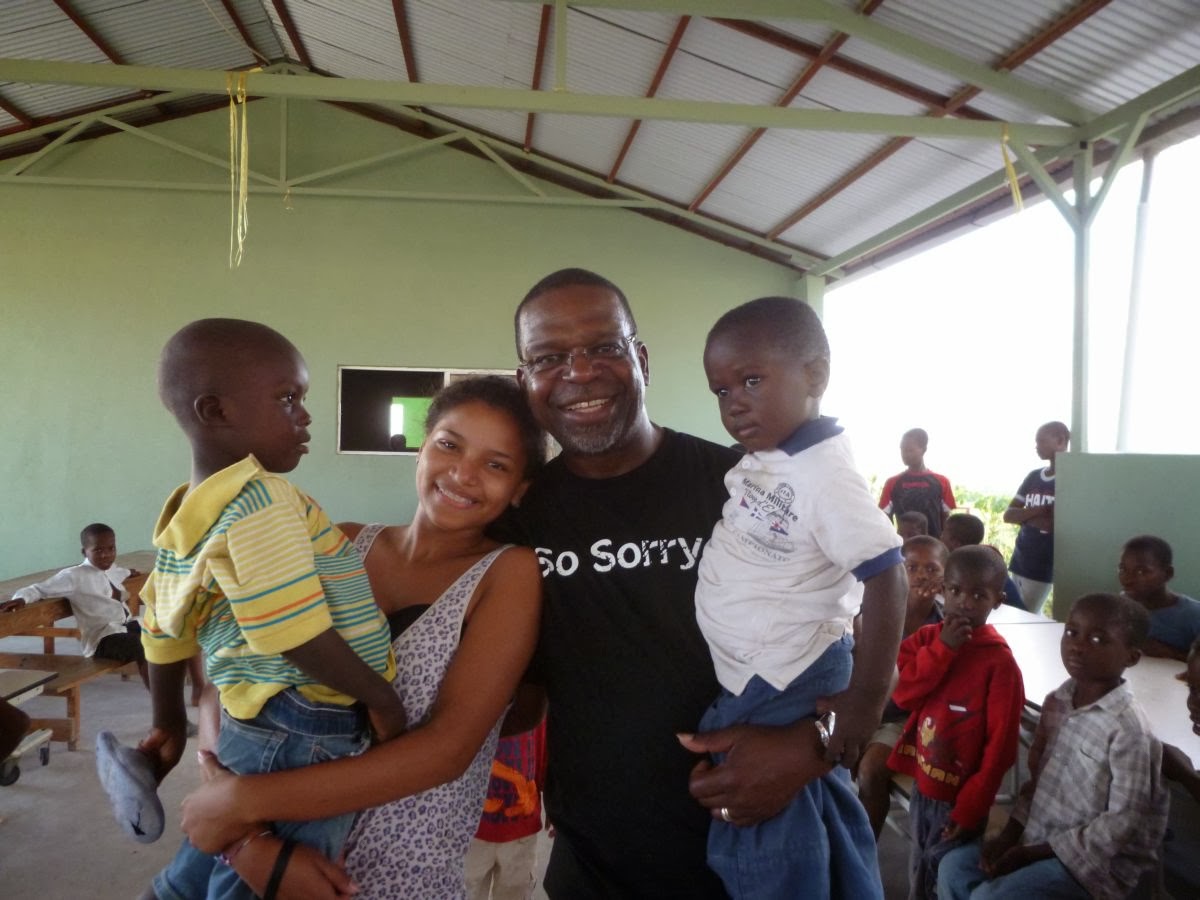 What we experienced brought us to the following thoughts: if with so little we have done so successfully, how much would it have been efficient if all the millions that had been pledged to Haiti after the earthquake actually reached the country to meet the needs of this land?
Publié par Daniel MPONDO à 13:53 Aucun commentaire: