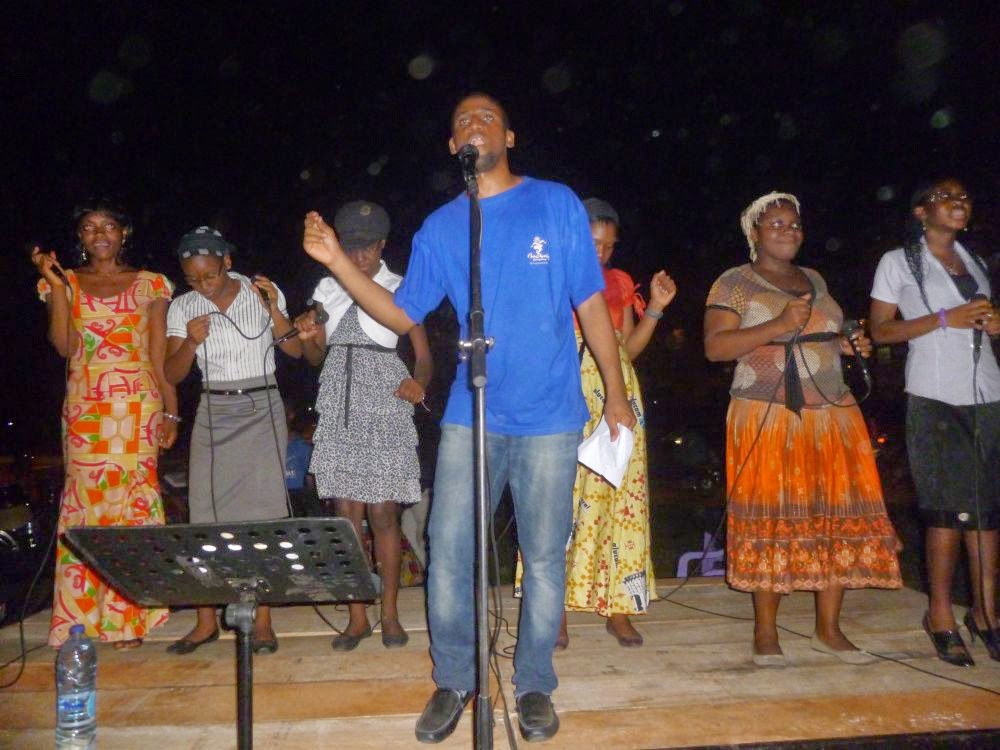 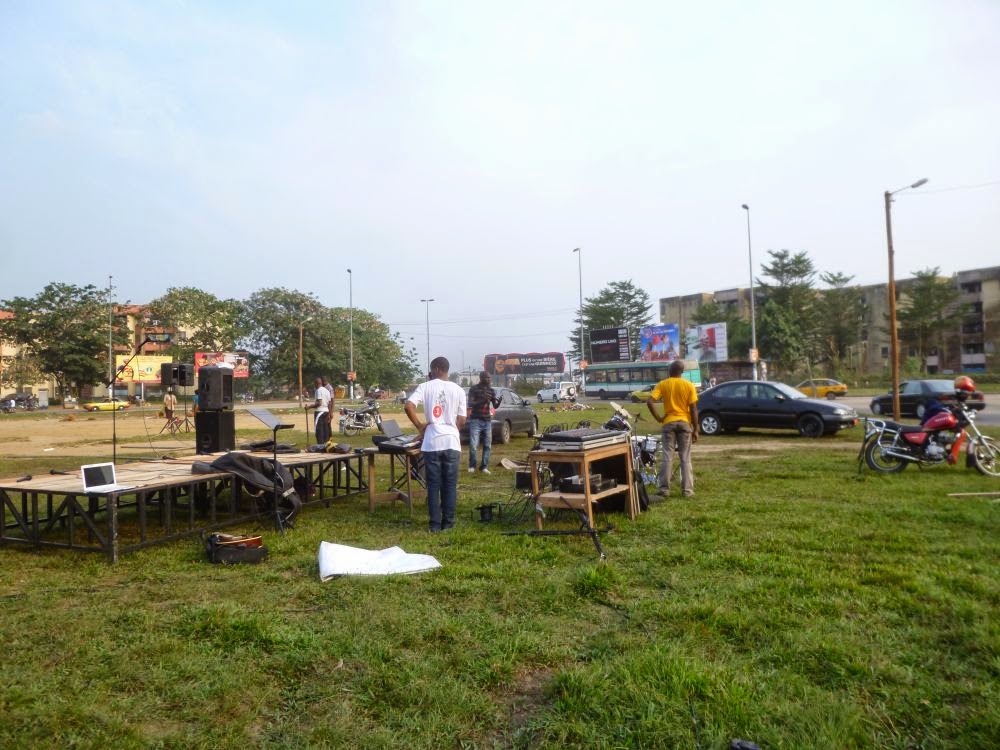 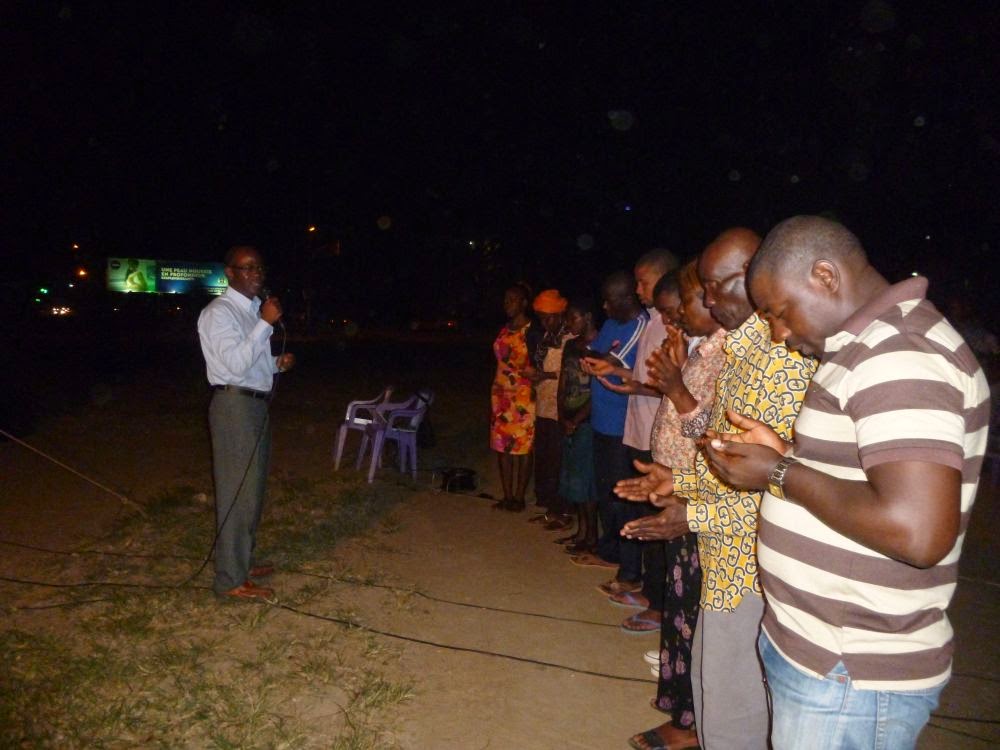 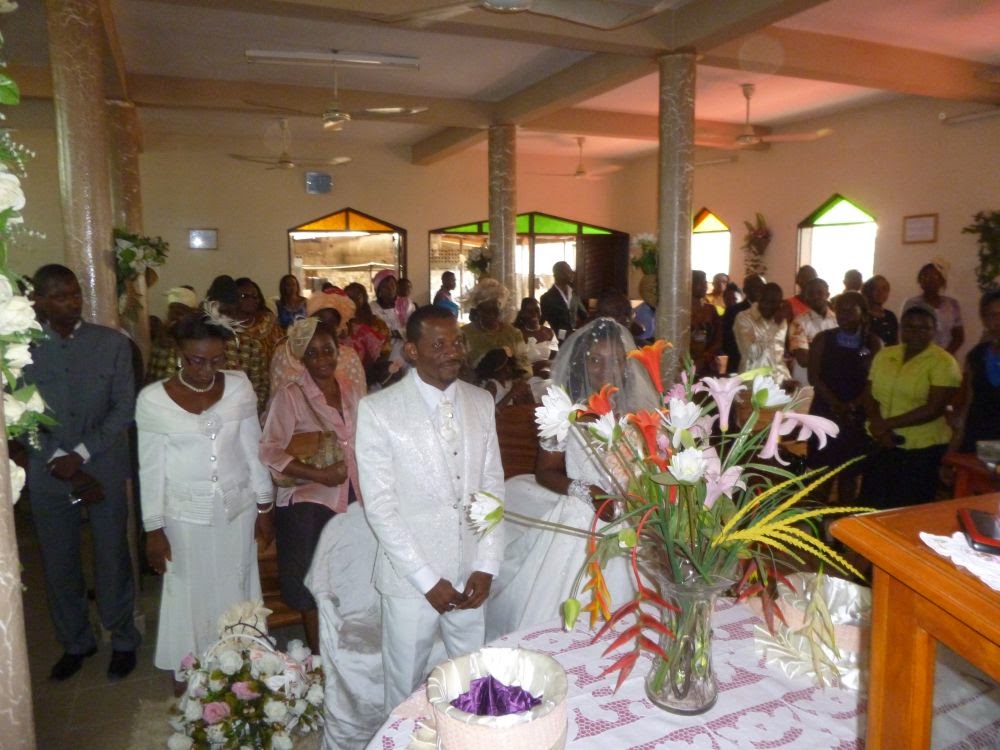 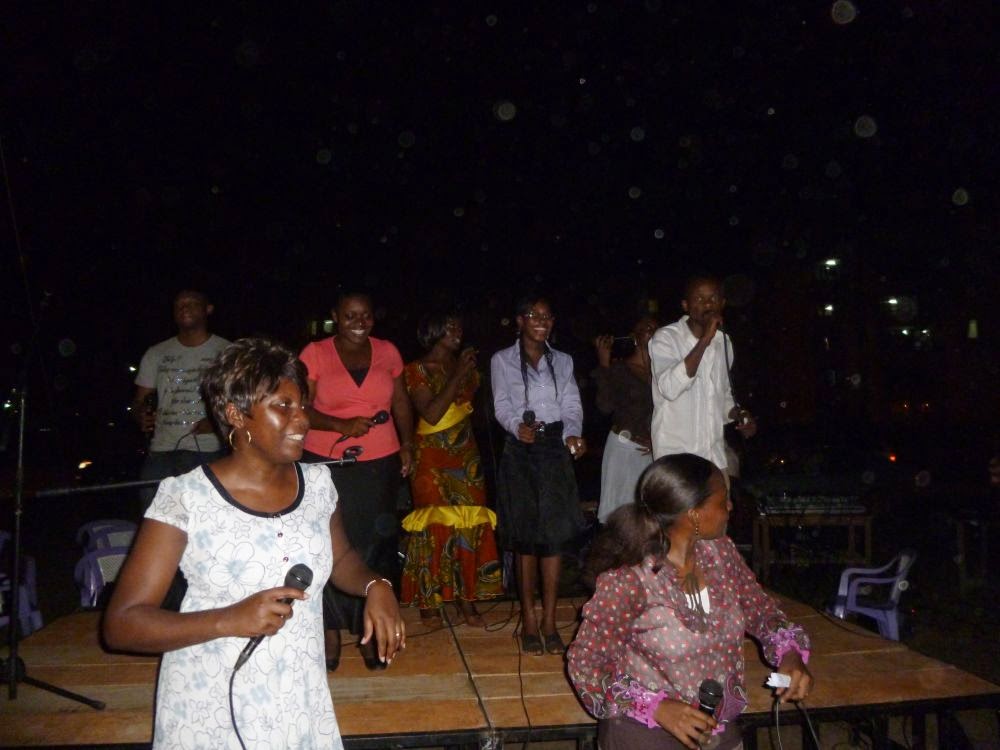 Glory and praise to the One who was, who is and who’s coming!
Publié par Daniel MPONDO à 02:10 Aucun commentaire: