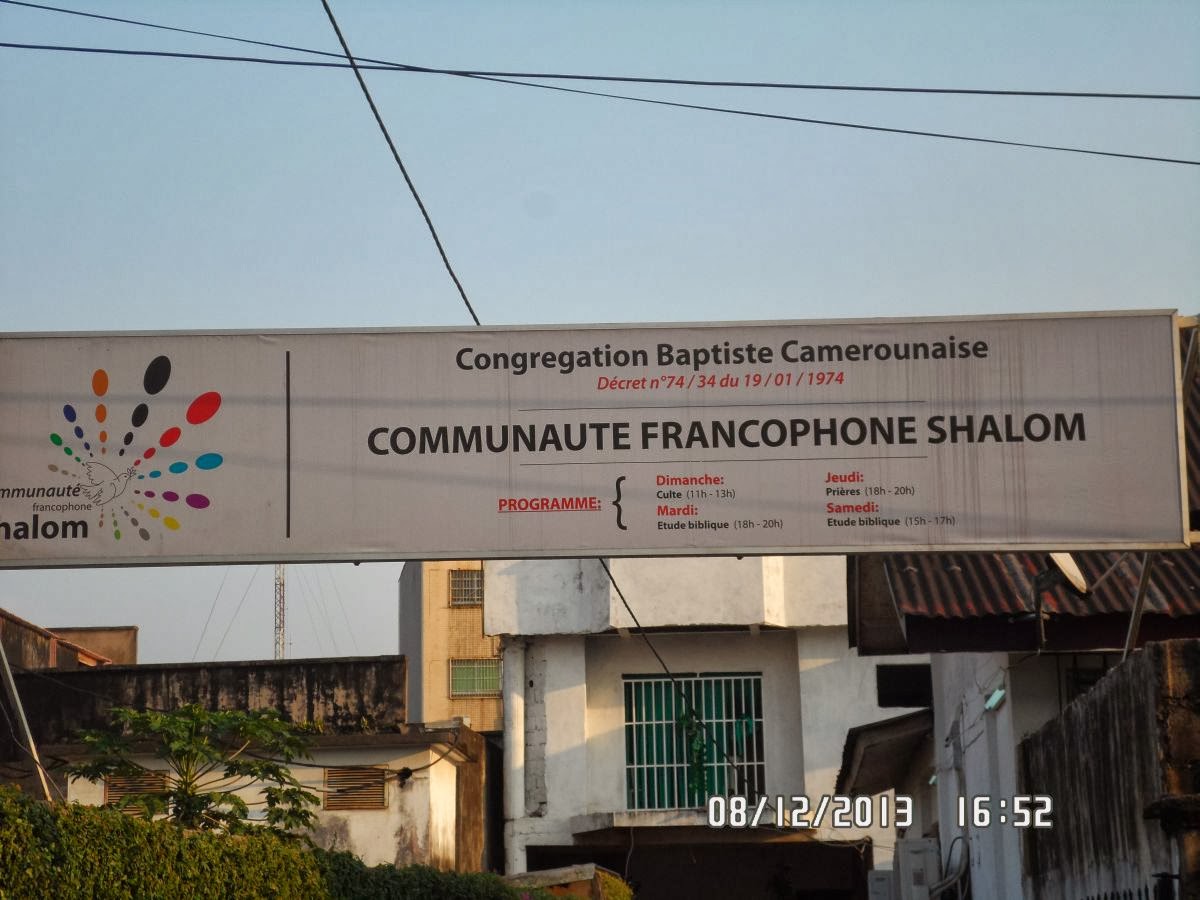 Part one: Douala with Francophone Shalom Community of Bonalembe

For Duala Program December 3 to 10, we were the guests of the Francophone Community “Shalom” of Bonalembe Cameroon Baptist Congregation (CBC) by Shepherd Dr. Emmanuel MPONDO. Duala program was upset by the last-minute withdrawal of one of the gusts of Strasbourg. The consequence was the posters had not been changed when I arrived in Duala. 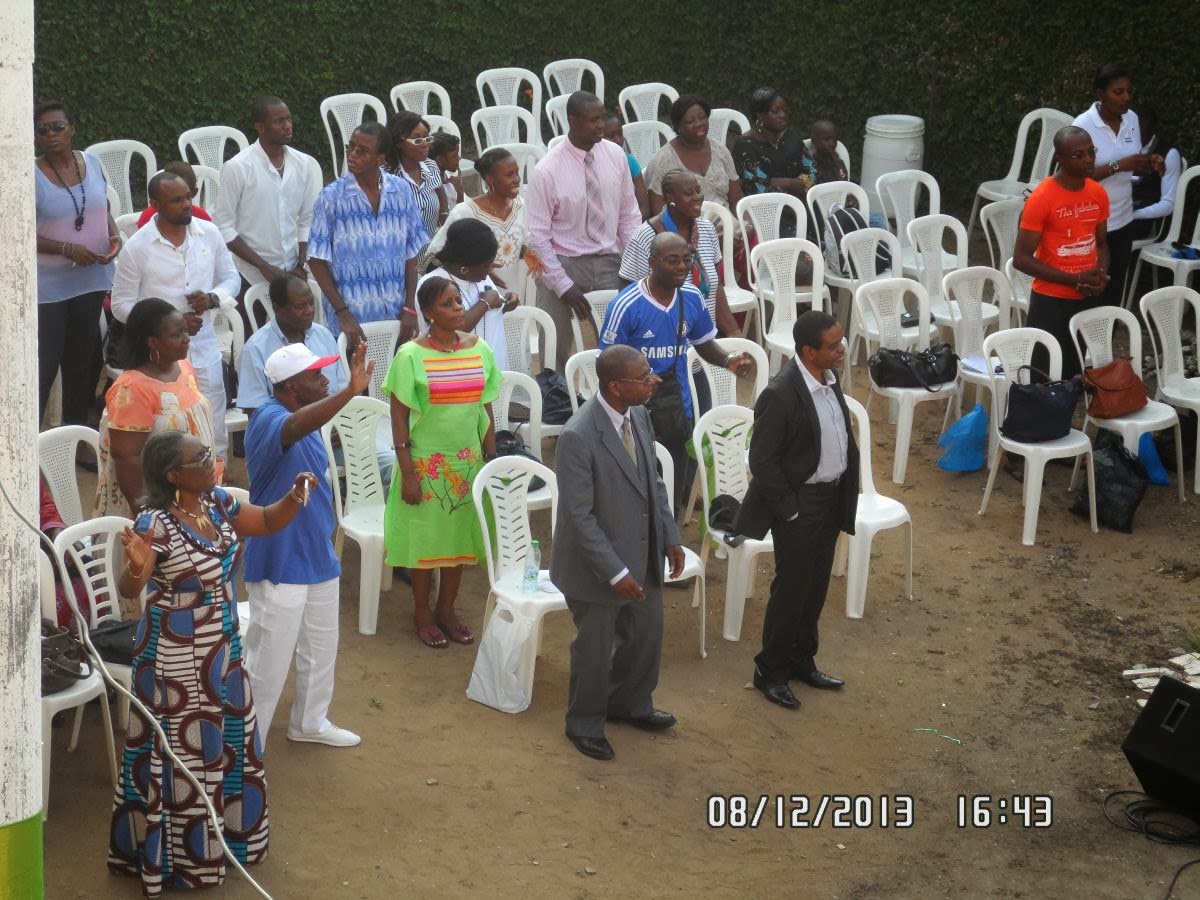 Other guests, Dominique DICK of Guadeloupe and Armando GOMES of France, couldn’t join us for this first work for various reasons. But they eventually joined us later on for actions in Northern Cameroon with Emmanuel KOUM and a group of pastors of Evangelical Churches of Garoua. 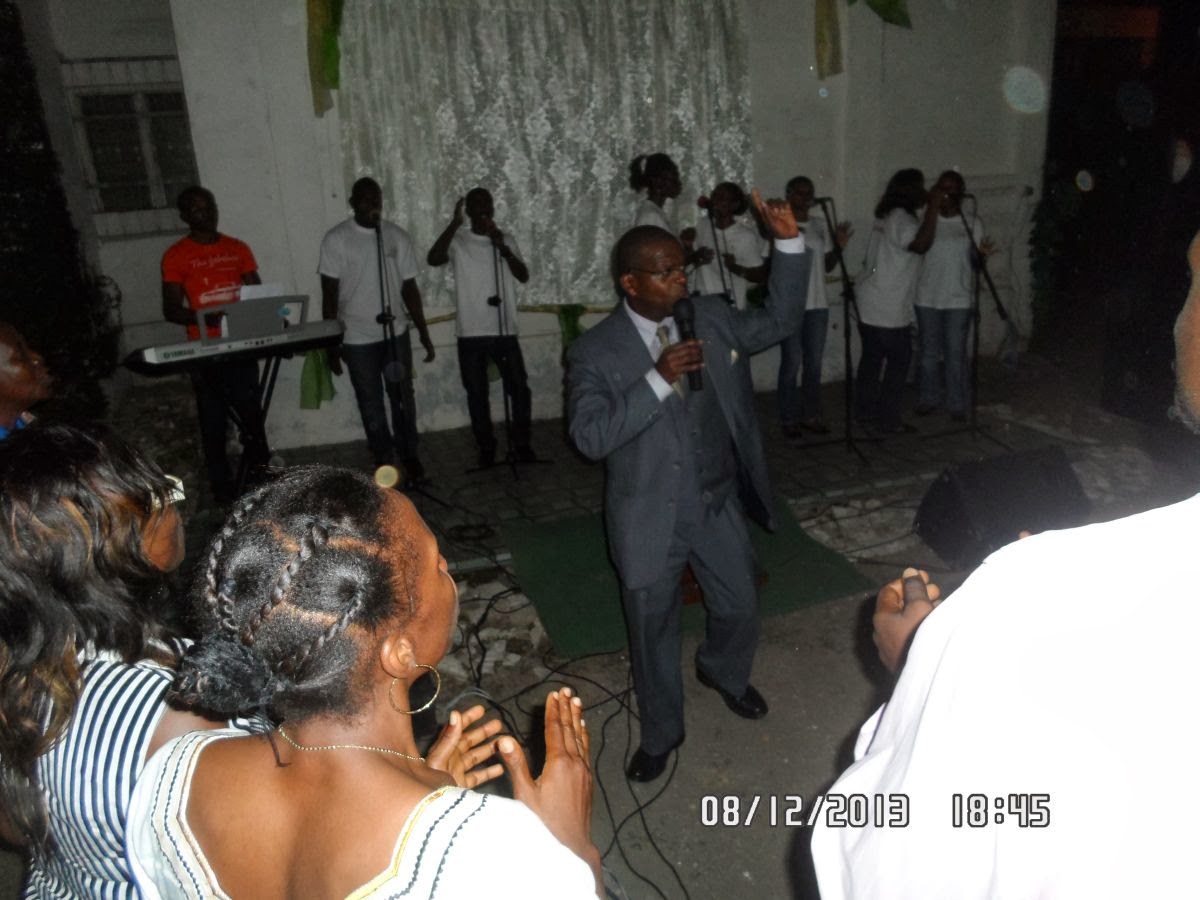 In Duala we participated in two Christian radio broadcasts, the RNB (Good News Radio) and RVN (New Life Radio). With the latter I subsequently participated in a two hours round table with some local pastors on the issue of some men of God who seem to seek God through the properties and the consequences of these abuses. 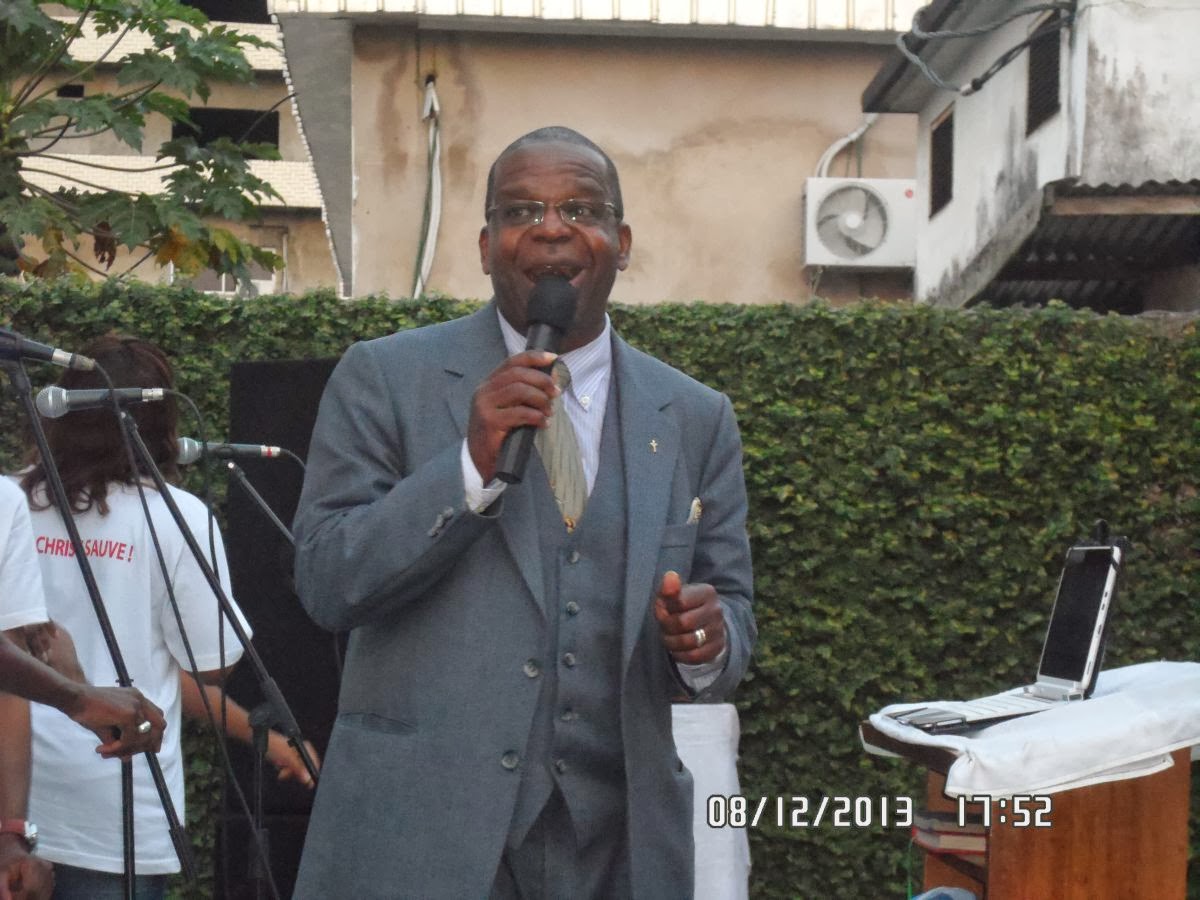 In the end we were only two speakers for the evenings of December 5th to 7th, the Evangelist Noah MBELLA of the Arch, based in Duala, and myself. 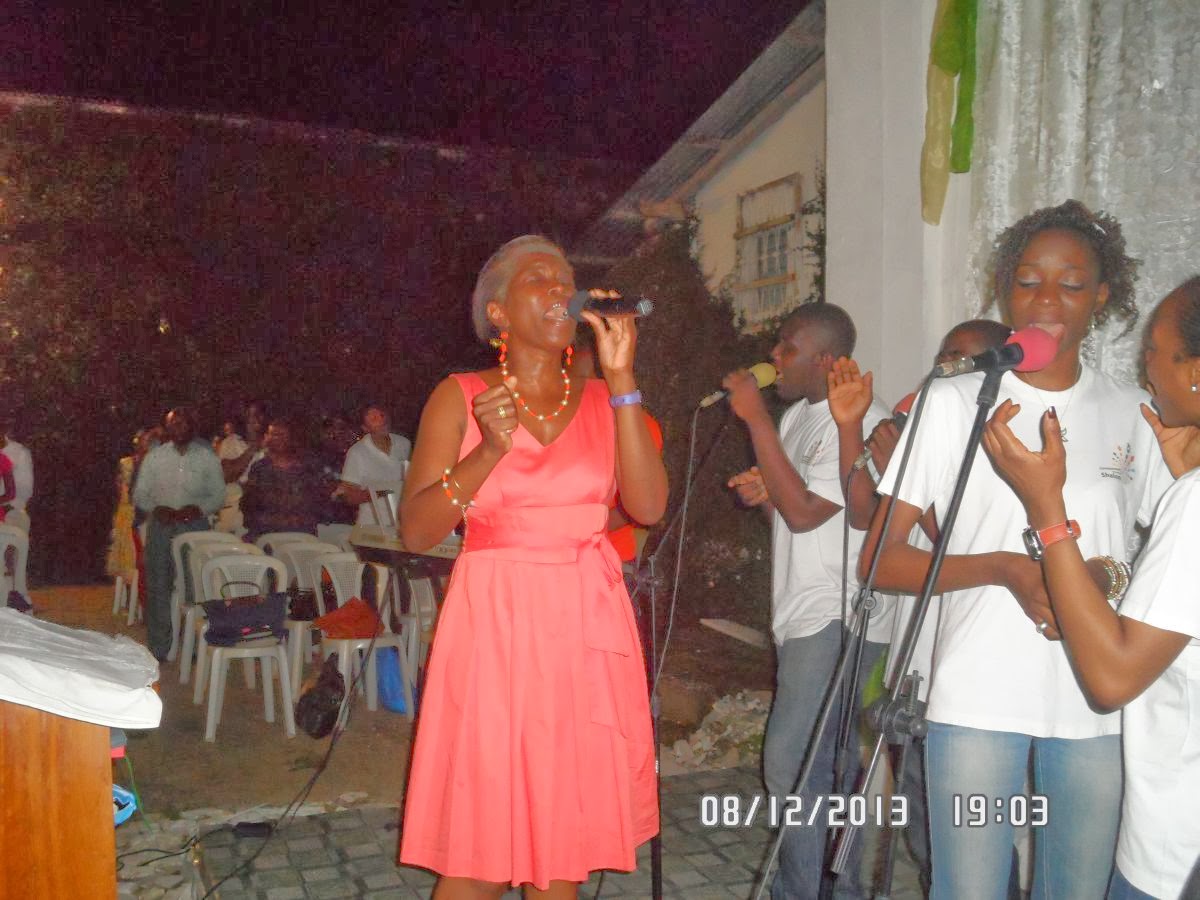 The worship band of the Shalom Community has led us wonderfully during each evening meeting before the Lord’s presence with an exceptional praise. A team led by Sister Chantal had prepared a repertoire which introduced harmoniously our evening messages and joined me for a few songs that I had prepared as introduction to my messages or sometimes conclude my preaching. We had some awesome praise moments that prepared for good speech listening. Glory be to God and Father of our Lord Jesus-Christ. 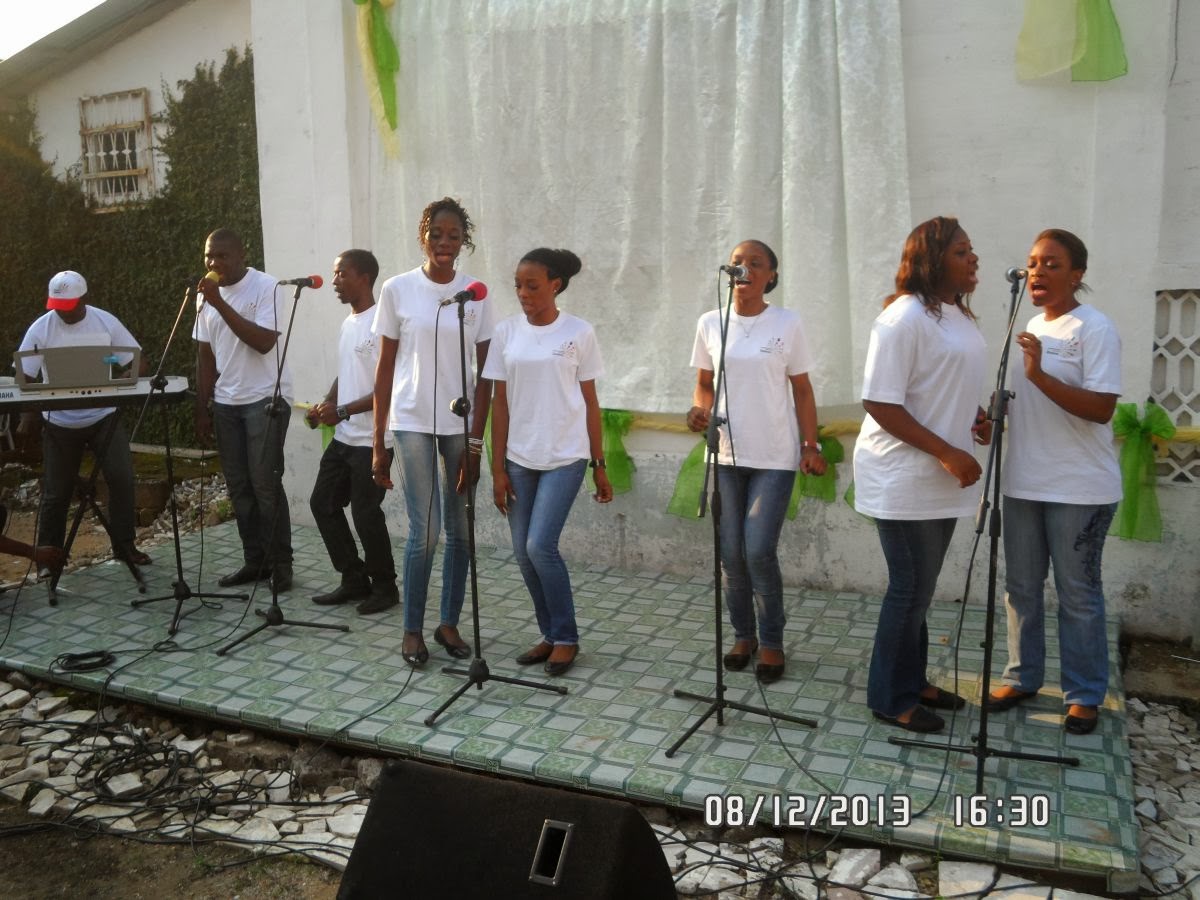 We ended the week with a great Sunday worship, December 8, when members of the Church were invited to renew their commitment to Christ, to be Jeremiah for their people because today’s times are similar to those of the Prophet’s era, and the Lord is looking for men and women who stand in the gap for the Nations. Many people came forward and the Lord was at work! Hallelujah! We ended the program with a meeting late in the afternoon. Again the Lord was manifested in power, many souls came to the Lord, and many have renewed their commitment to God and we prayed for the sick. We then spend time praying for the needs.

May the Lord be glorified! 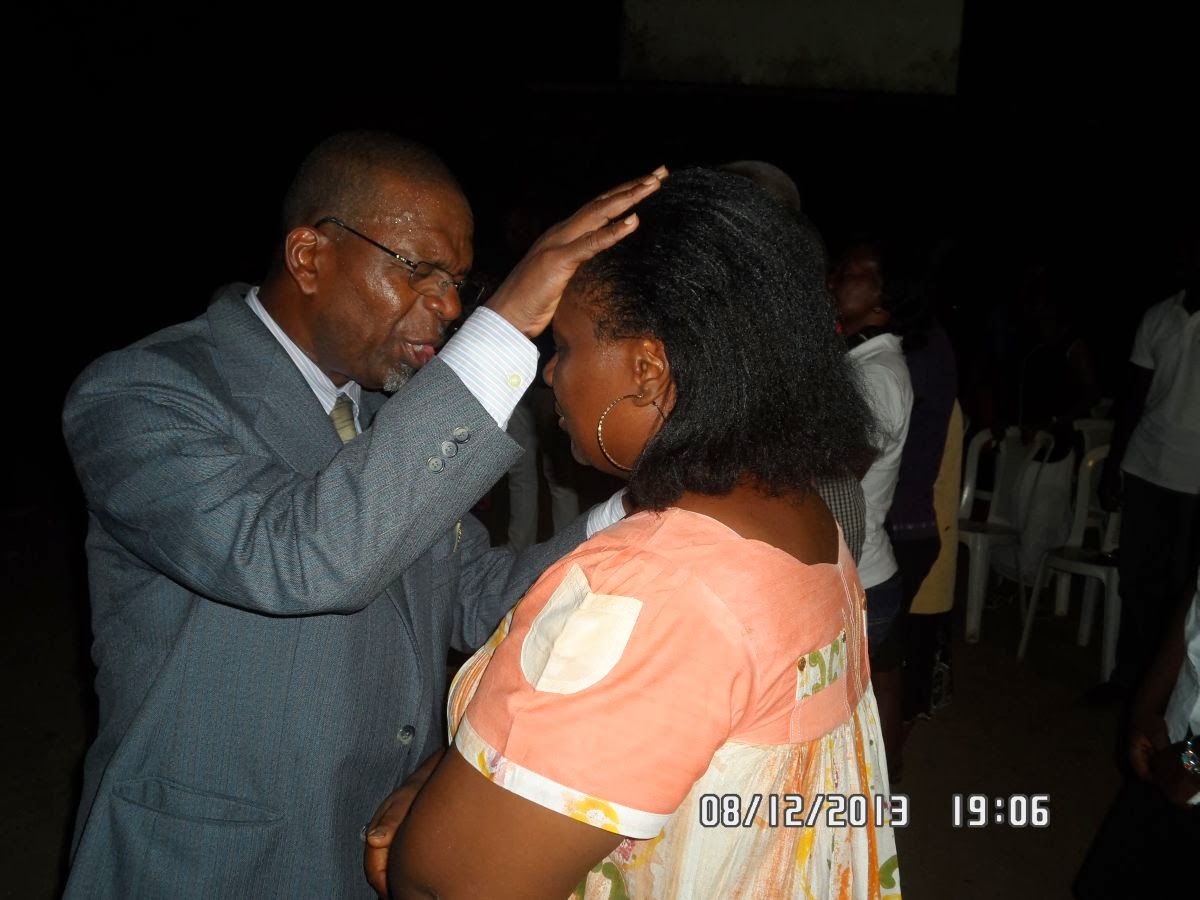 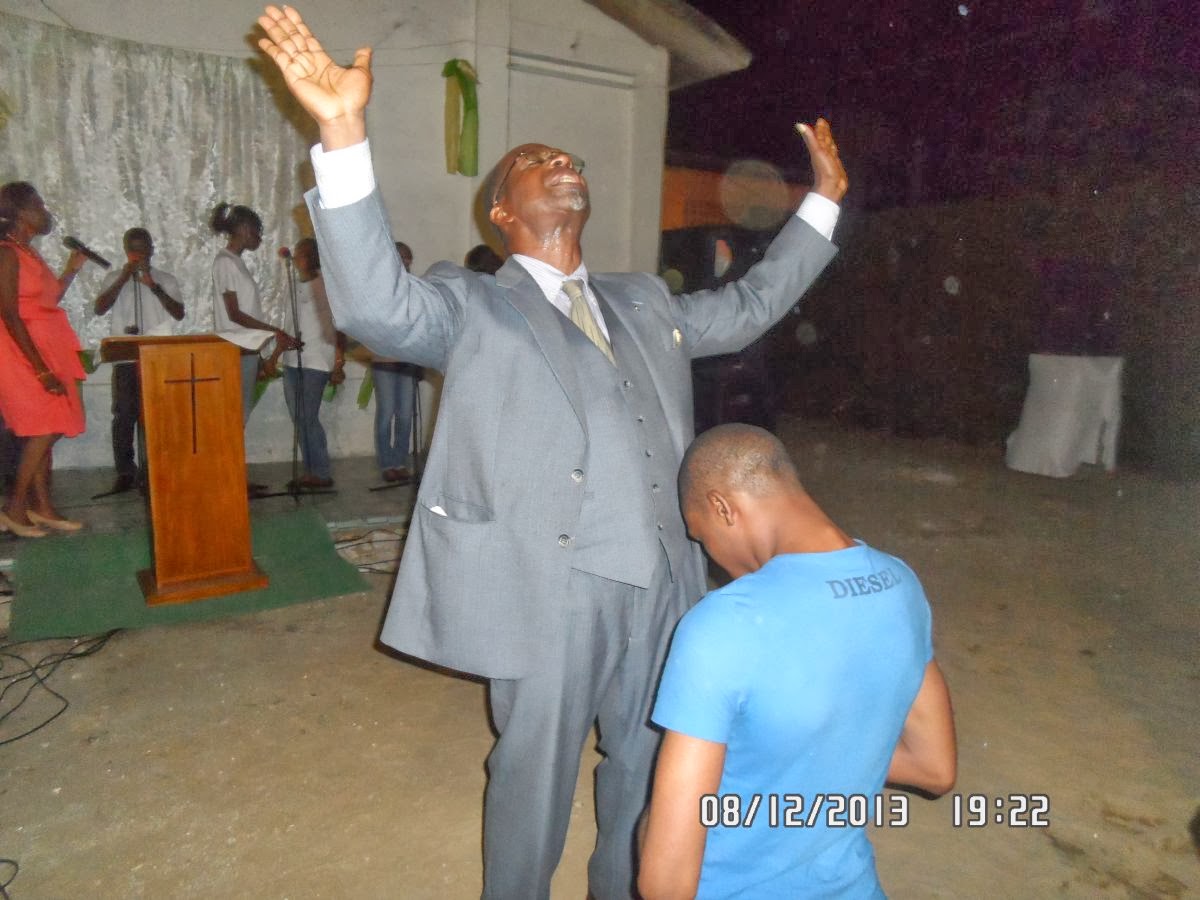