From September 30 to October 3, 2014, was held in El Escorial near Madrid in Spain, The annual Europe Diaspora consultation for the Evangelization of the Diaspora settled in Europe. 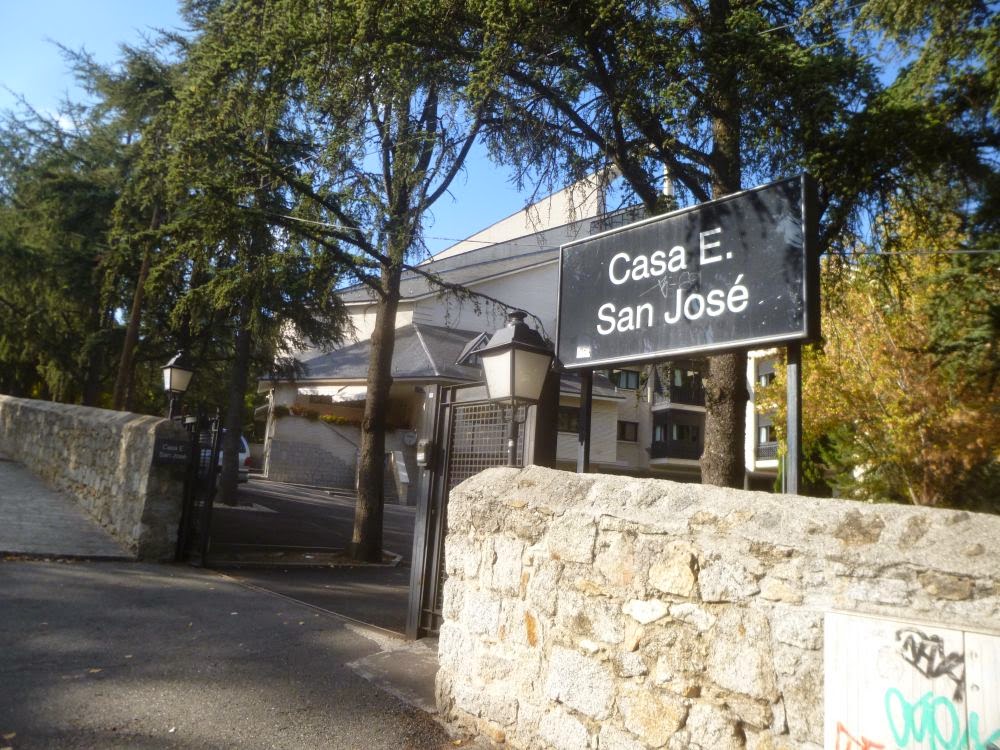 The Consultation brought together departments from across Europe and involved in evangelization of Europe and the Mediterranean basin. Some departments are very sensitive, and given the recent events we have experienced in France and Europe, let me not give more details of our work here.

We shared mutual experiences and were able to enrich us with them. This was the opportunity to meet potential partners with whom we have interesting discussion. We found the progression of evangelical in Europe, particularly in Spain, which was for a long time a Catholic bastion. 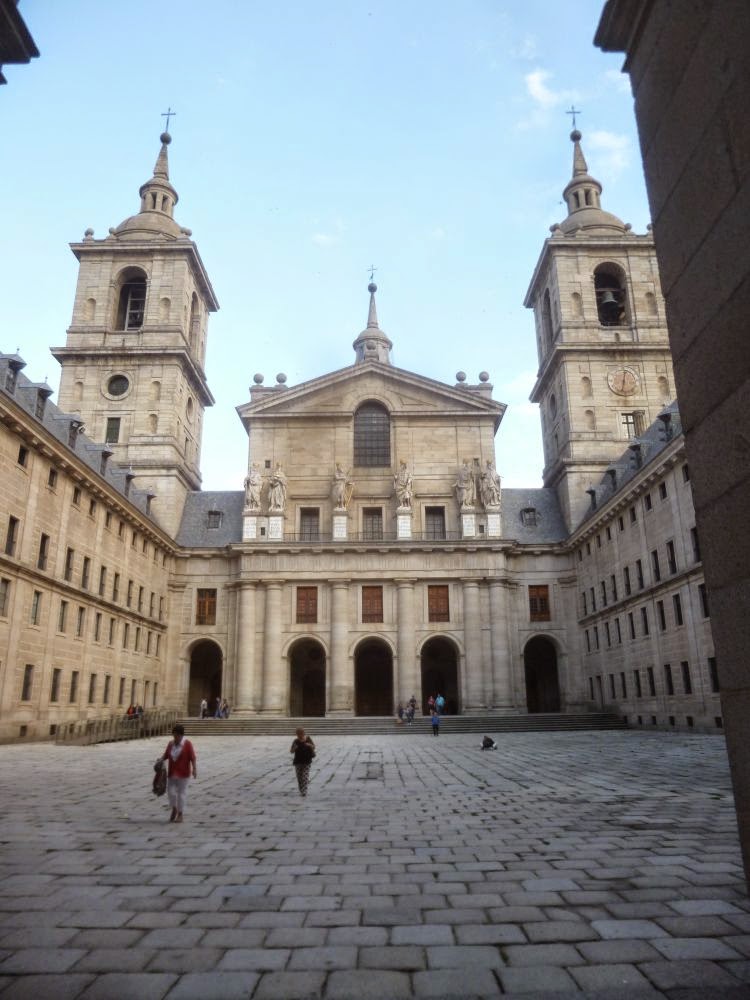 The workshops and presentations in plenary sessions were very informative. However, we regret that despite the suggestions we made in previous years, there were so few representatives of the Diaspora in question. This gives the impression that European stalled in the evangelization of their country and seeing the rapid expansion of immigrant ministries would take control of those movements, while the ministries of the diaspora of various nations would be better able to reach immigrant populations in Europe. They would all benefit working together without mind control or hegemony of one side or the other.

We must recognize, in defence of the organizers, the legacies of colonization makes this somewhat complicated collaboration, immigrants from former colonies are very reluctant to give the association hand in fear of being swallowed up by those of former colonial power. A working reconciliations between these nations would be a big advantage to reach all people not yet reached by the Gospel in Europe, should they be immigrants or natives. 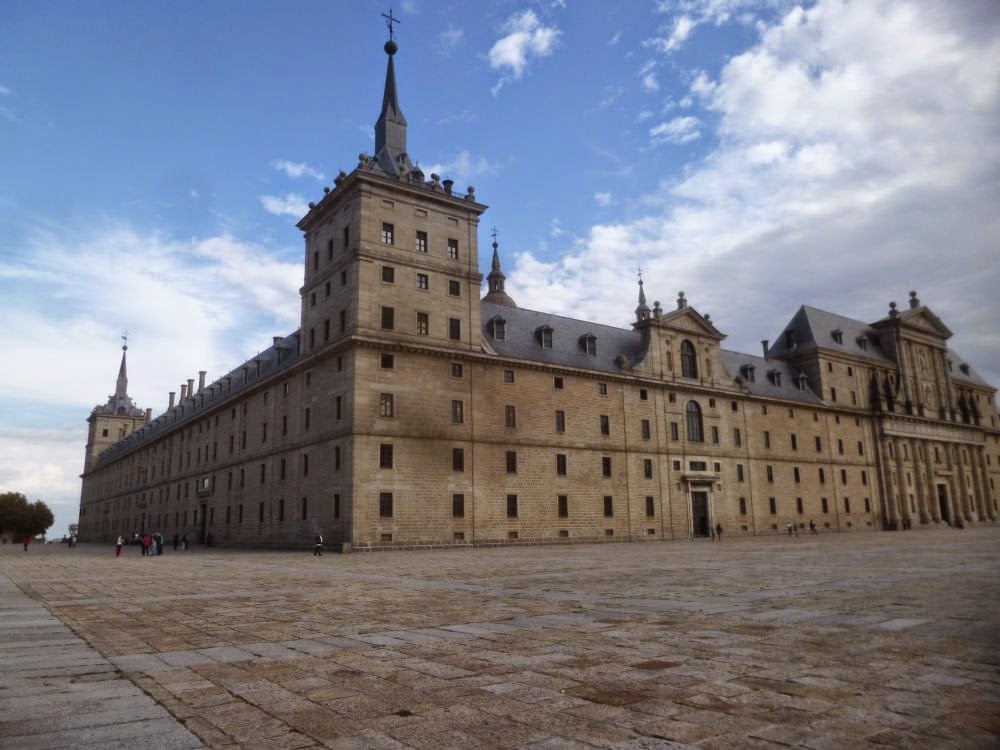 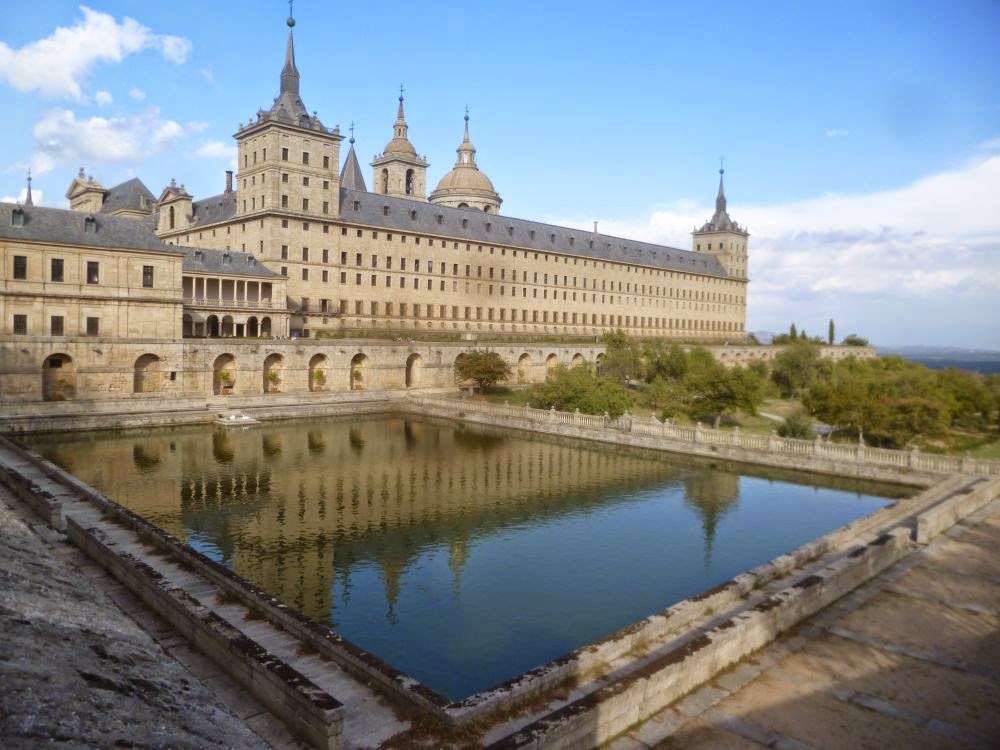