During the Diaspora Consultation in Amsterdam, September 2013, Brother Hun told us about the Lausanne movement Diaspora Congress in Manila in March 2015. We subsequently agreed to meet at least once, either in the U.K. or in Germany for the preparation of the congress and he asked me to invite African Ministries to participate in this roundtable. 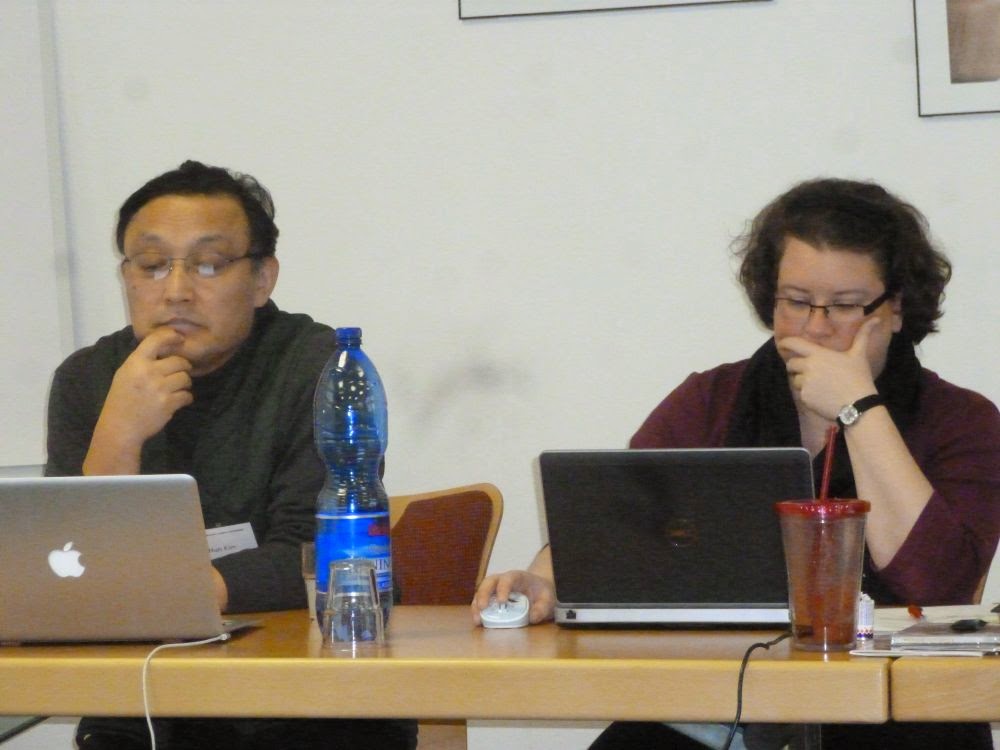 So this meeting was held in Burbach – Holzhauer near Haiger in Germany from 9 to 11 February. Gathered around the same table, Various leaders from Ministries of immigration from Africa, Asia, India and Latin America, and the European leaders of movements and Missions acting in and among the Diaspora communities in Europe, such as Allianz Mission, the European Ministry for Refugees, the “Diaspora Church and Reverse Mission”, “KIT – Migrant Church Planting” a Danish Ministry established due to the Danish authorities awareness of the importance of the religion in human life, after many foreign representations of this country had been burned because of Islamists wrath… I regret that African ministries, numerous in Europe, especially in a movement called “GATE” (Gift from Africa To Europe) did not respond this invitation. Ministries from Latin America and India were also reduced in number, while those from Asia were well represented. 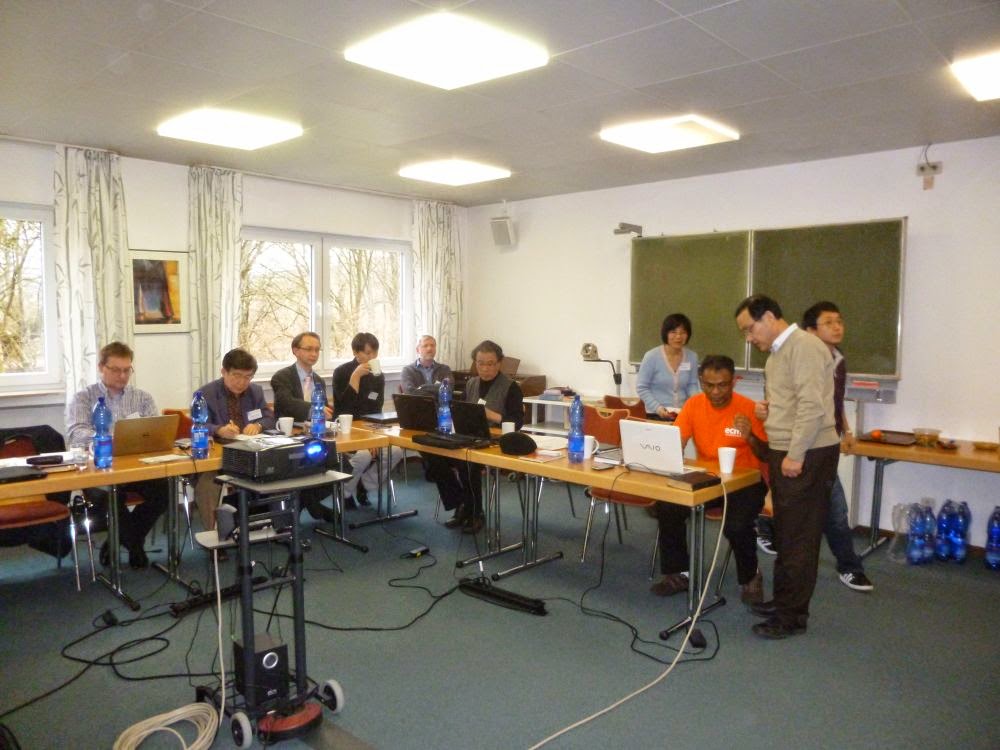 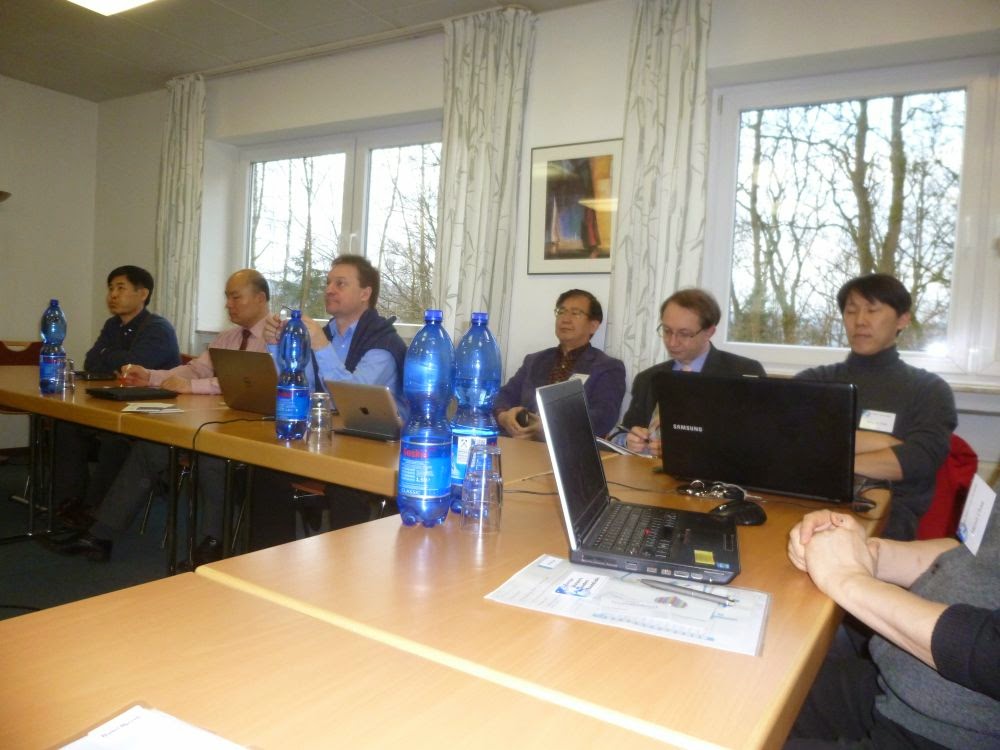 We have highlighted some difficulties in assessing migrant populations, particularly in France were the statistics in this regard are either inaccessible, or non-existent, unlike in many European countries. It would be a good tool for the study of church planting. We emphasized the need to work in partnership, on the one hand with indigenous ministries to evangelise the migrant population as well as the autochthones more prone to secularization, and on the other hand between the various ministries from immigration. Having identified the barriers to collaboration, (lack of mutual understanding, lack of communication, excessive expectations from one another, often stereotypes from colonization etc.), we decided to investigate how to remedy this situation for the advancement of God’s kingdom. A working committee was set up to work before the Manila meeting, which will meet to develop an initial program and make proposals. 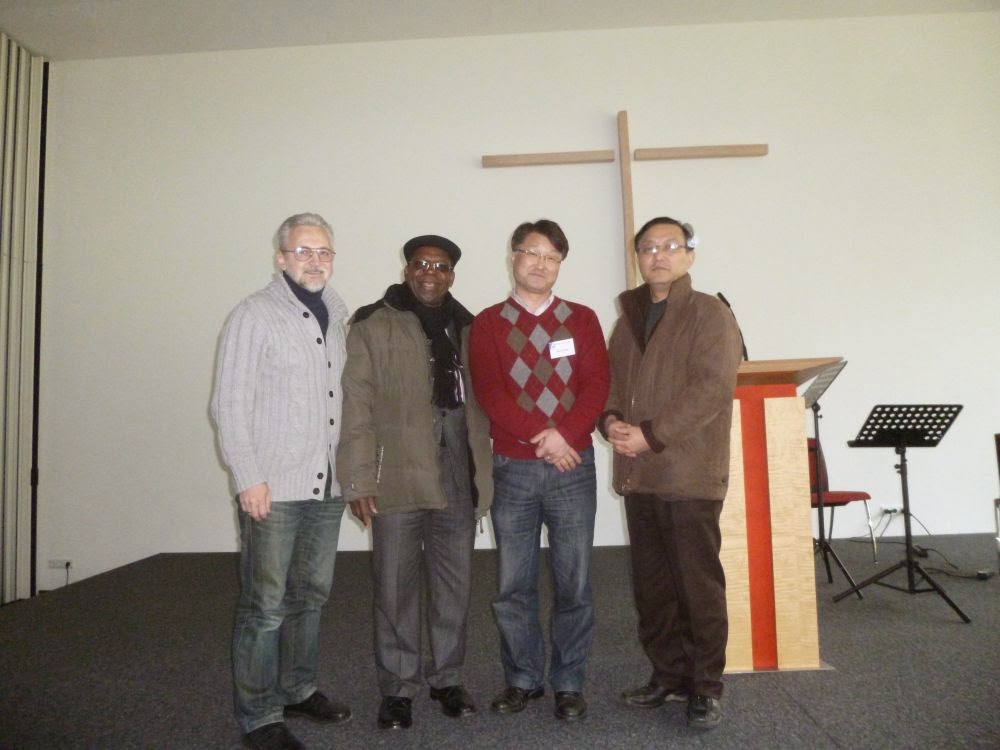 The next meeting will take place in the coming months. We expect at least two meetings before end of year or early next year 2015 the latest. 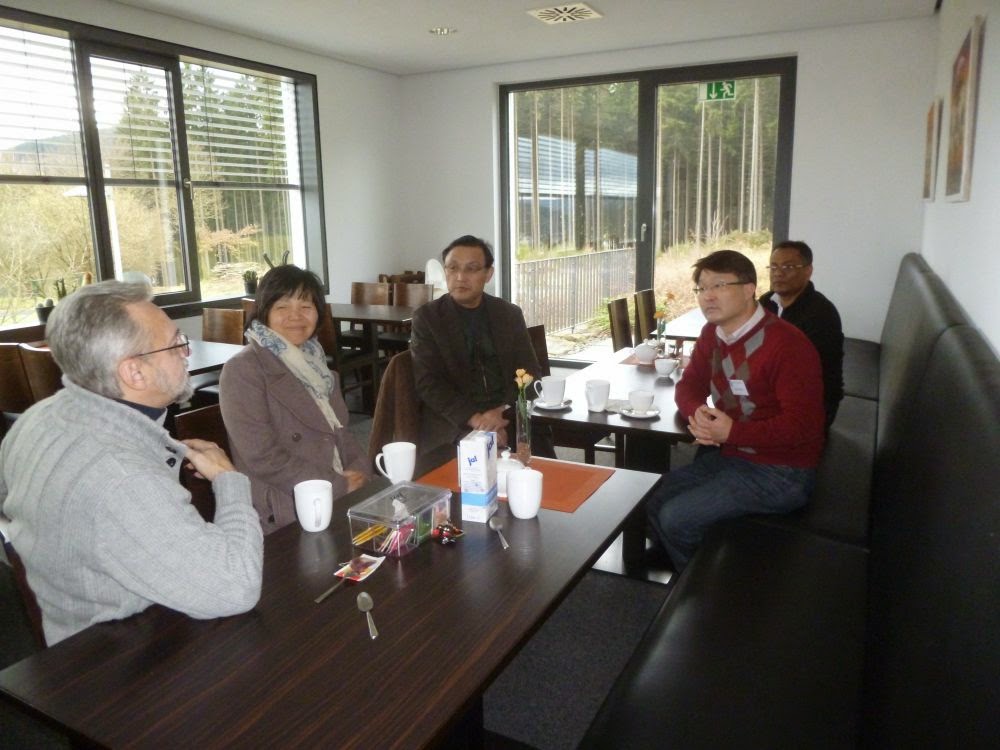