MISSION TO CAMEROON: TIBATI IN THE NORTH

The Maéva Sev is a partner for some years to evangelization in Northern Cameroon, the stronghold of the Muslims. Every year we brought with us international team of Africans and Europeans. But this year, given the situation caused by the incursions of Nigerian Islamic sect Boko Haram in this part of the country, we preferred not to bring anyone in order not to put our friends in danger. It is possible that this is our last mission in this part of Cameroon, because public meetings of more than five people are now prohibited. 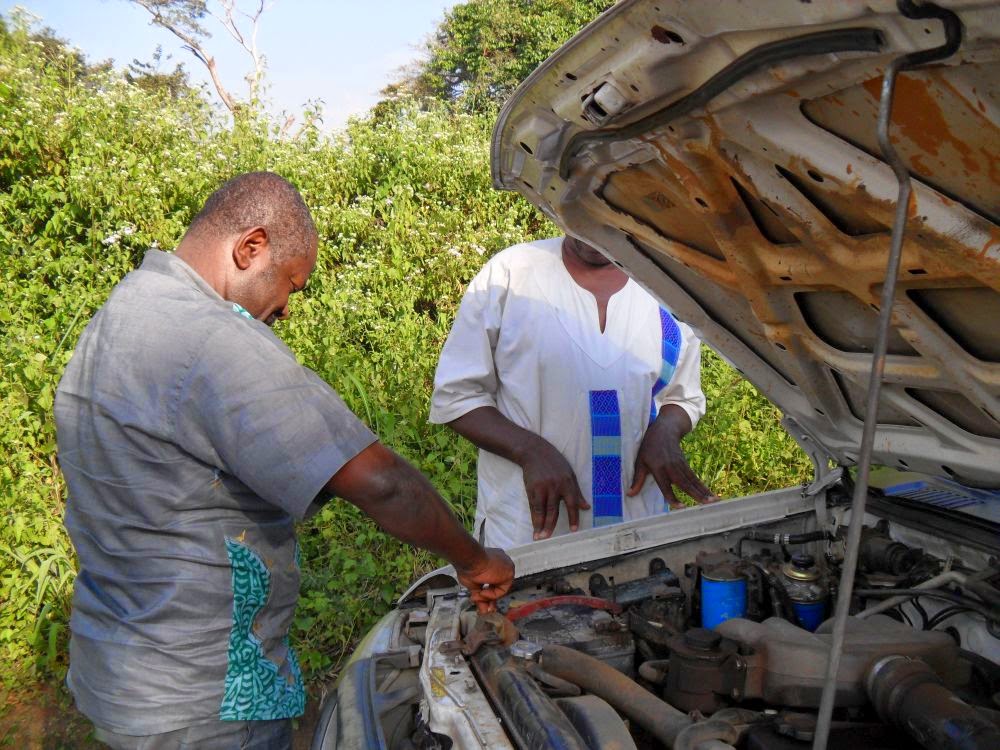 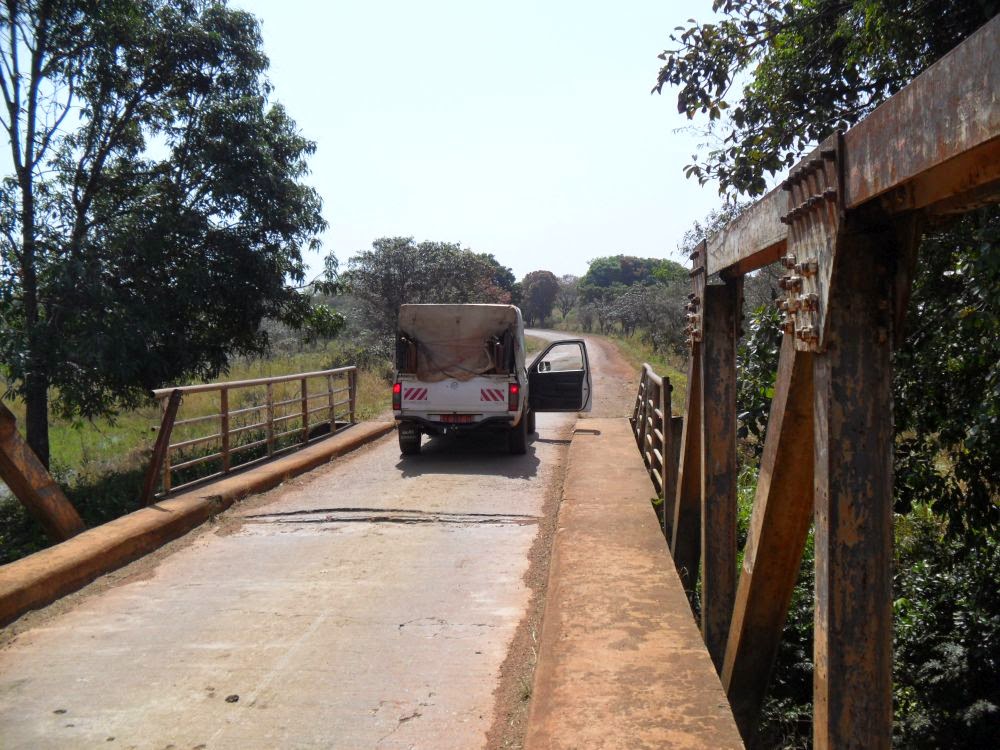 Arrived in Douala on November 17, we took the road on 24 to go on to Tibati in Northern Cameroon were the campaign was scheduled from December 4 to 6, 2014. After a short program in Douala, we travelled North with Pikup.4X4. We had three days to travel 1200 km. Having left Douala early on Monday afternoon, we arrived at Tibati on Wednesday around 2pm. E spent the first night in the premises of the SIL were we arrive late in the night and had to leave early at 5:30 am. After a stop at our former “young boy” of the Francophone community of Bonalembe in Douala, who lives now in Bertoua, (half way to Tibaty) were we had a meal, we arrived the town of Graoua-Boulaye late in the afternoon. We spent our second night there and we were accommodated in Lutheran Church compound. This is where troubles began. We had to leave the next morning at 5:30 and suddenly the car refused to start. Yet before we left, Pastor Emmanuel Koum had put it on review for three days and until now it had shown no signs of weakness. We tried to start it by ourselves, but it didn’t work. Fortunately it happened in this centre which had a fleet of identical vehicles to ours. It’s is garage manager who eventually helped us out and we finally left at 7:40 am; but we will encounter a greater difficulty on the Garoua-Boulaye and Tibati rout section, a distance of just under 300 km that took us about 6 hours to drive through, relaying us in turn at the wheel, driving being difficult for one person. 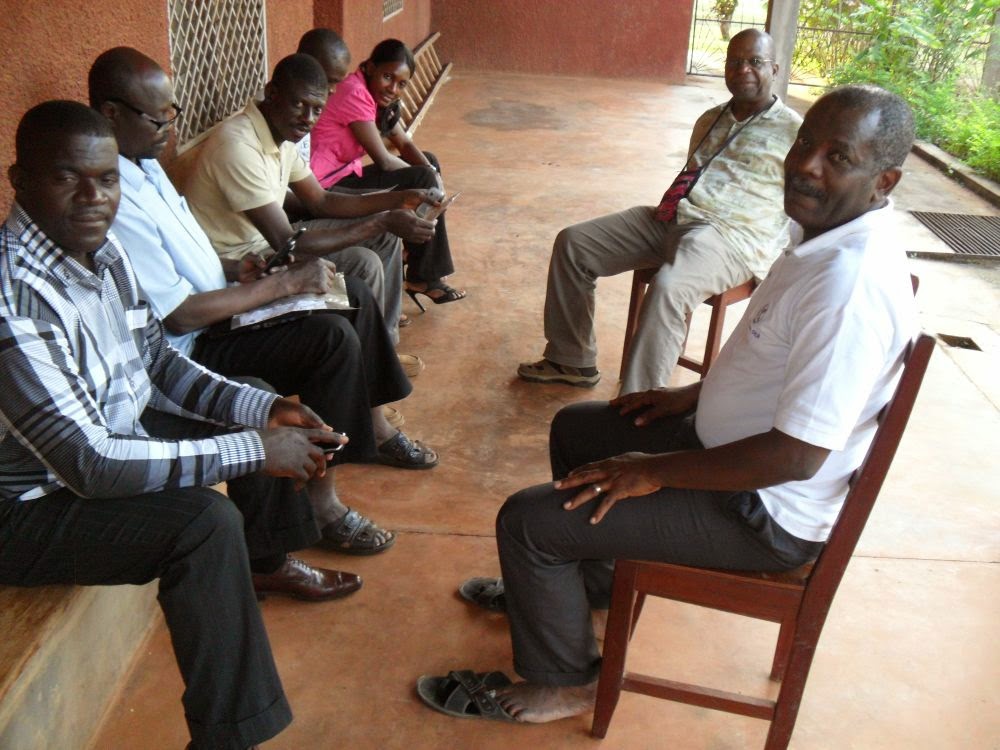 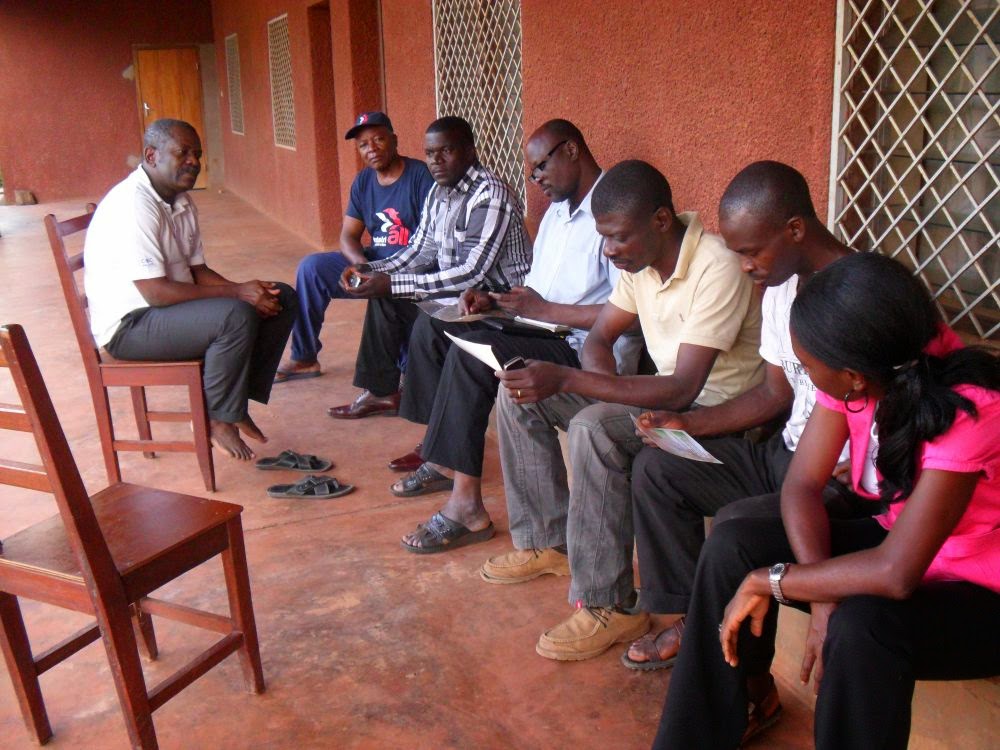 When we reached Tibati, we were greeted and shown our place of accommodation to the Catholic mission by the Church Leader of a church in planting process that was accommodated by a very charming young lady Sister Clementine. She is very committed to the Lord and courageous. It was she who took care of or restoration and stewardship of all during our stay in Tibati, although she was not feeling well. Upon our arrival we had contact with churches of the place to organize public meetings that had to start on December 1st after a promising approach with local church leaders, only two churches have finally joined us for this action. We have scheduled a meeting the following day to finalize the organization. Originally scheduled at 11am, we had to postpone it to 1pm because most of the church leaders were teachers in colleges and high schools instead. Then we started the training seminar 4pm. 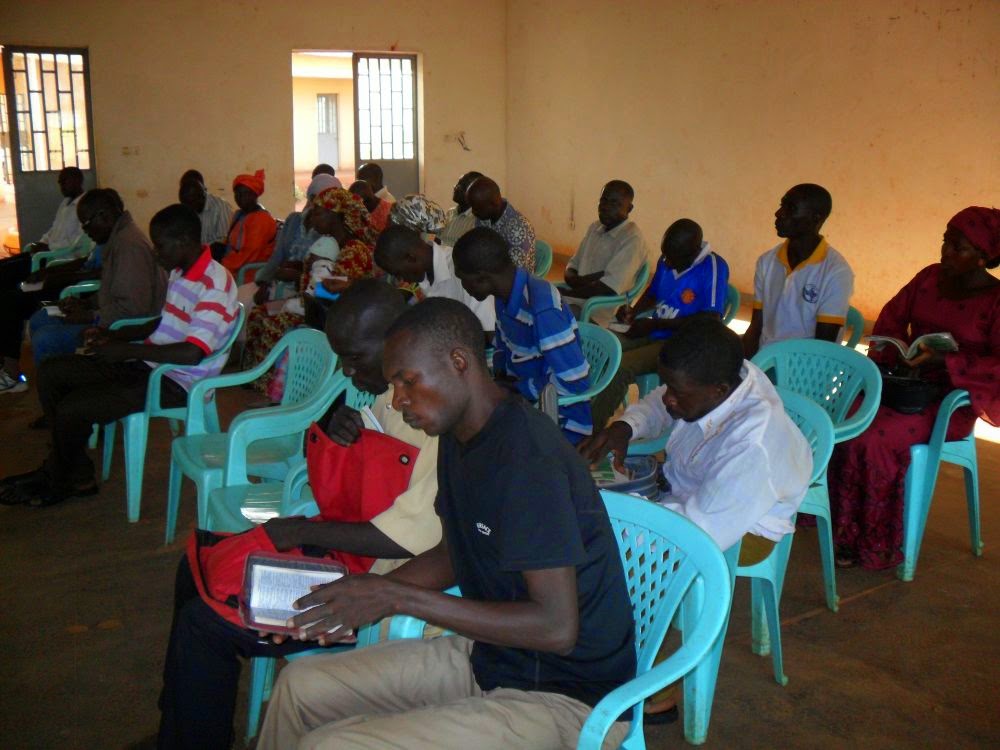 To summarize, we have provided training of supervisors and evangelists who were responsible of supervision at public meetings. We visited the city authorities, the Mayor, the Deputy Prefect, the Prefect and other senior officials. But we also visited the Muslim religious authorities, the Lamido, op leader of the Muslims an guarantor of Islam in the Region, who has received and accept us to pray for him. We had a full night prayer meeting that was held at the Full Gospel Church on Friday night and on Sunday we were sent to different churches. Thus I was a speaker to the Full Gospel Church of Tibati. 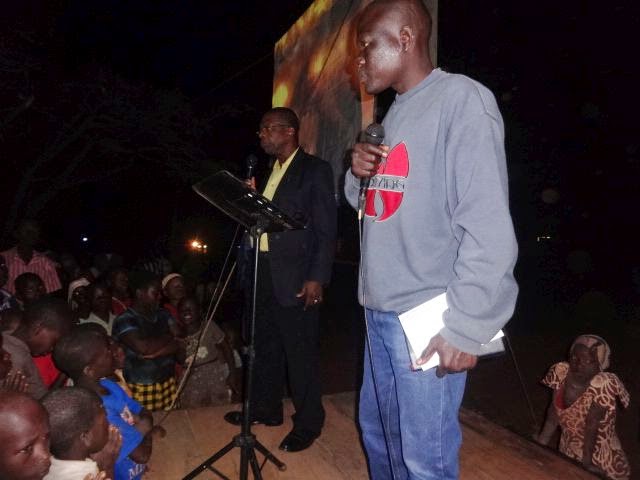 We started public meetings at the esplanade of the former Town Hall of Tibati and we preached alternately, my Cameroonian colleague Emmanuel Koum and myself from Monday to Friday. The worship band began the evening as people were arriving. After 30 to 45 minutes of praise, a film was shown before the preacher proclaim the gospel and invited listeners to conversion. Every night, a hundred people stood to give their lives to the Lord. For me it is always the greatest of miracles. 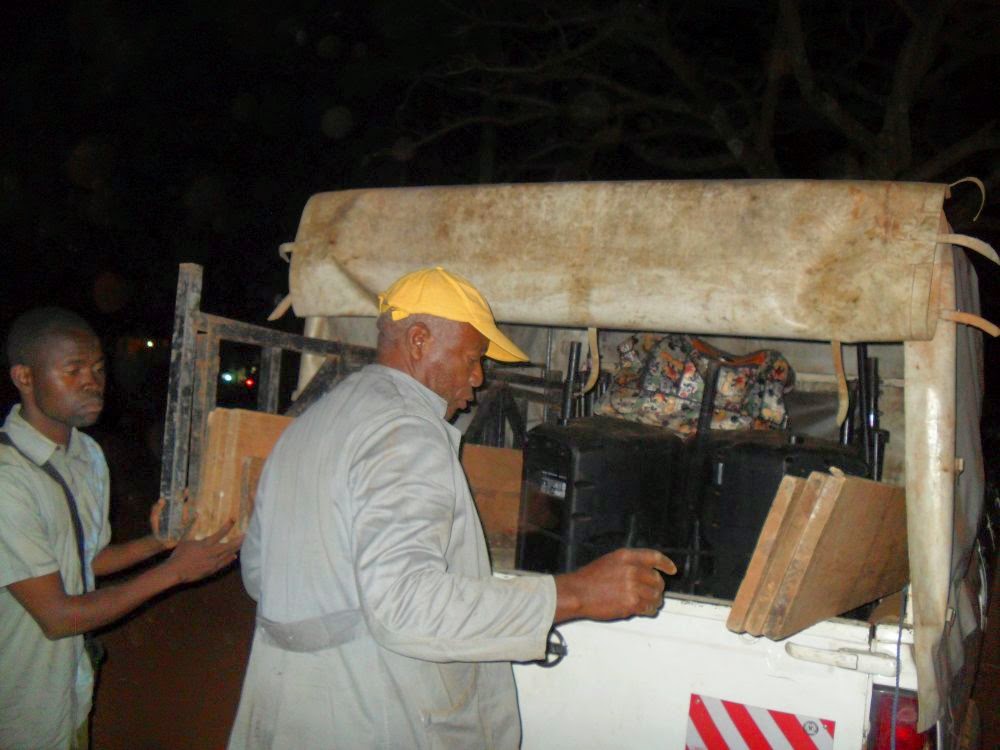 We had to take the decision to stop the evening meetings a day before scheduled, given the situation that appeared to us, especially as only two churches were involved and they were not prepared to coach so many people. Moreover, the Spirit of the Lord has convinced us that we had to leave a day earlier. Already throughout this mission we had permanently experimented spiritual warfare. We didn’t want to disobey and we left a day before the scheduled date. In fact, we were invited to meet with the Lamido that ay and the vision that I had received was that if the Wisemen had been very well welcomed by King Herod, in contrary to what he ha asked them, they did no go back to him on their return. From then it became imperative that we had to leave the territory before the supposed time of that visit, which was done!

We faced many harship during this campaign, but we also had many victories and we have seen the Lor at work. Throughout this mission, we have seen many lives changed, pastors who disagreed reconcile and work together on the same project, hundreds of men, women and children come to Christ, sick healed and lives rearranged. On the way back to Douala, other hardships awaited us: we had to drive about 900km in 17 hours and then, after a night sleep in Yaounde, it took us six hours to cover a distance of 265km with a 4X4 Pickup that made its last miles at the speed of 20 km/hour. But we were happy to be back to our place of accommodation in Douala. Thank You Lor! 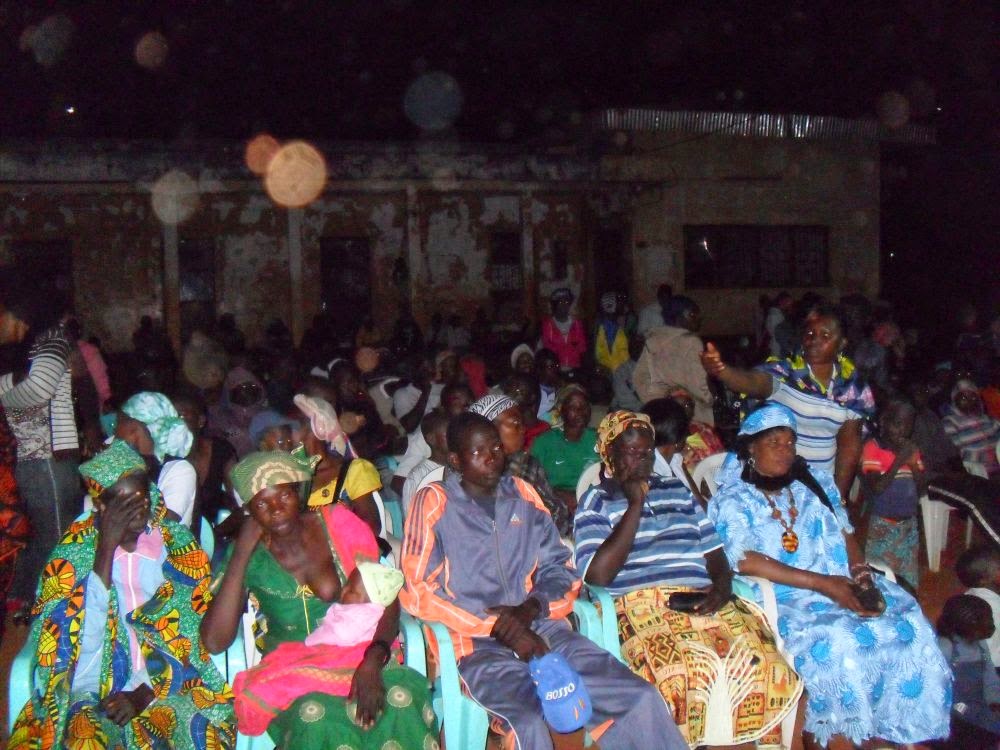 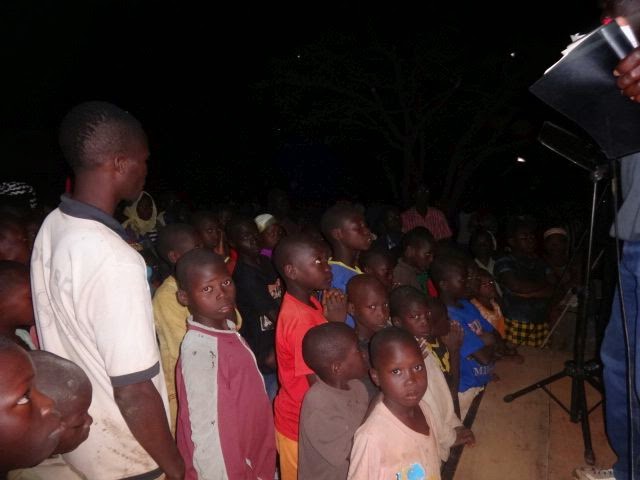 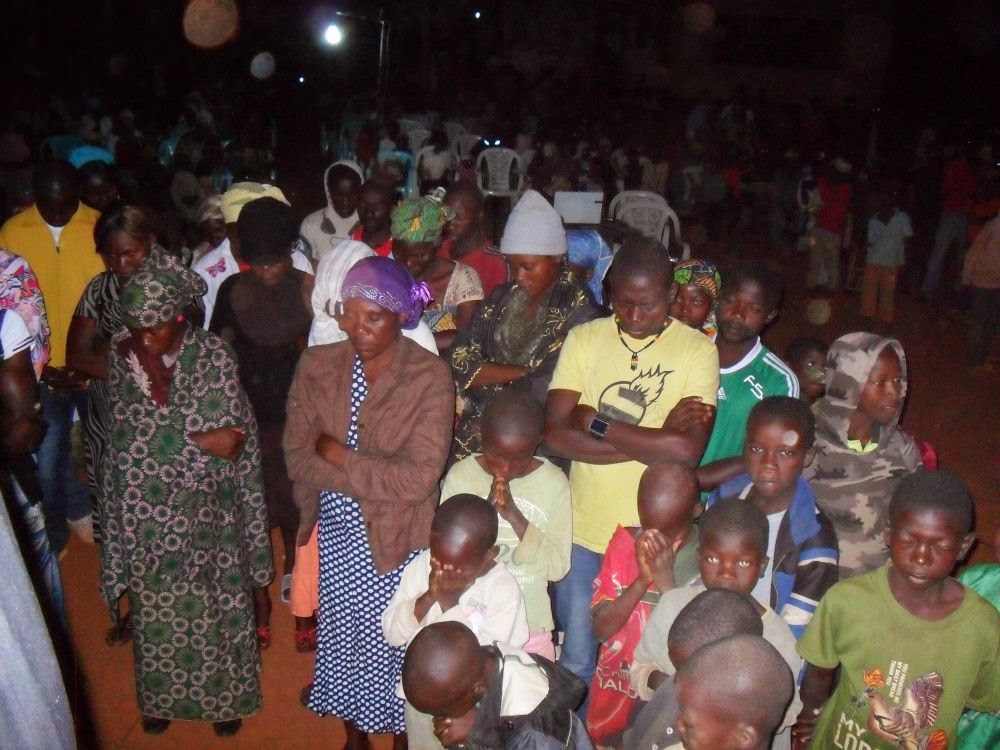 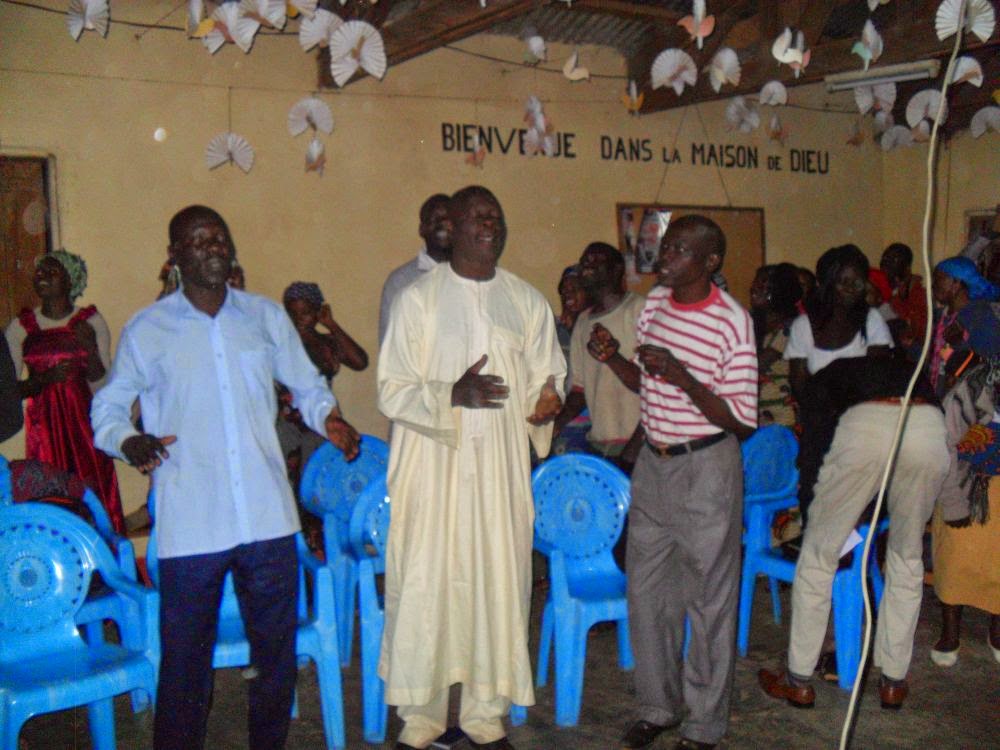