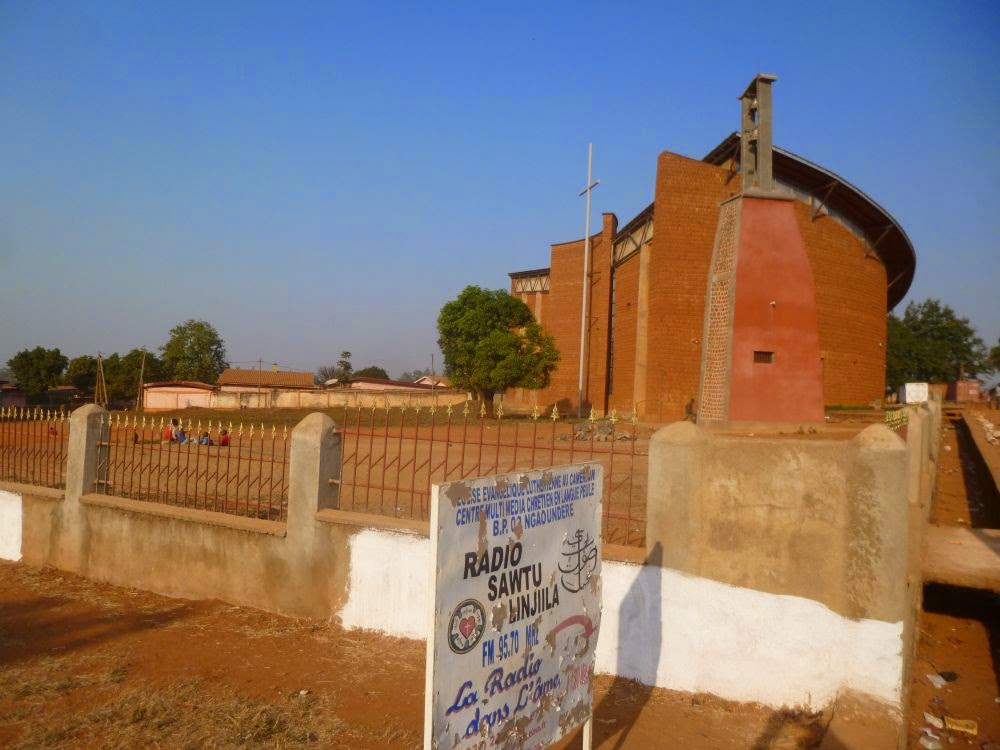 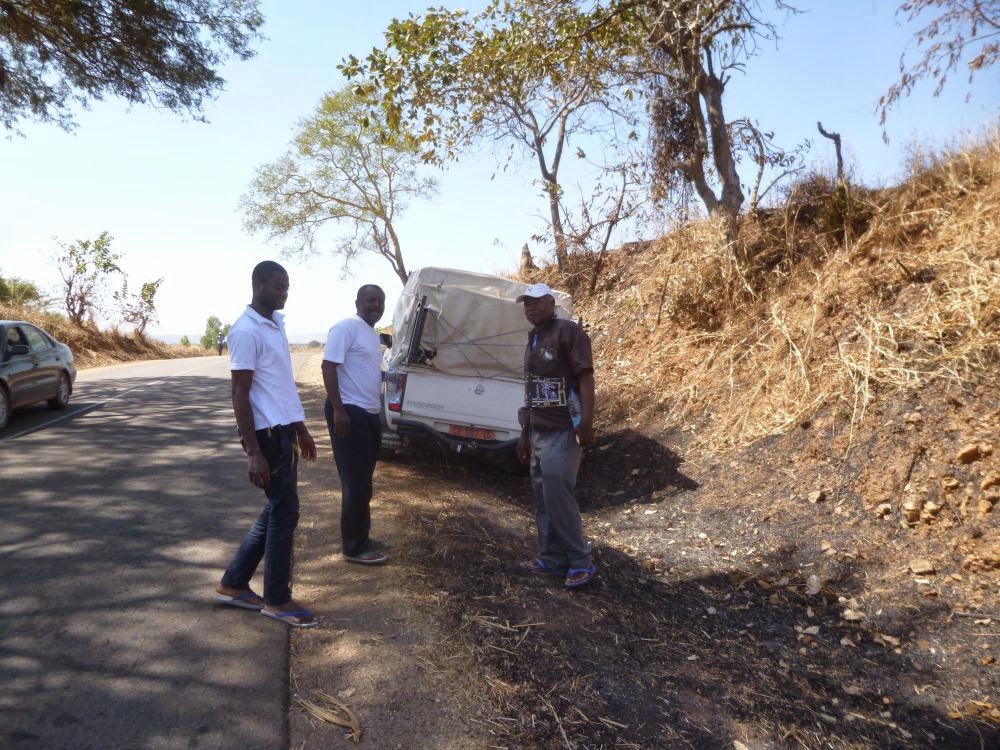 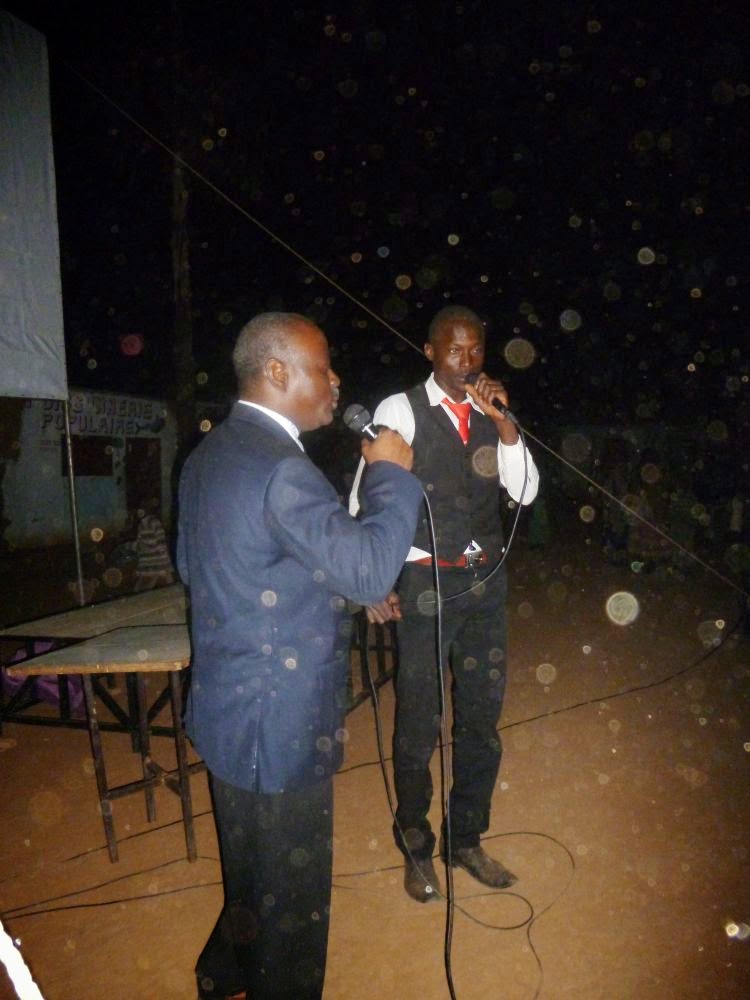 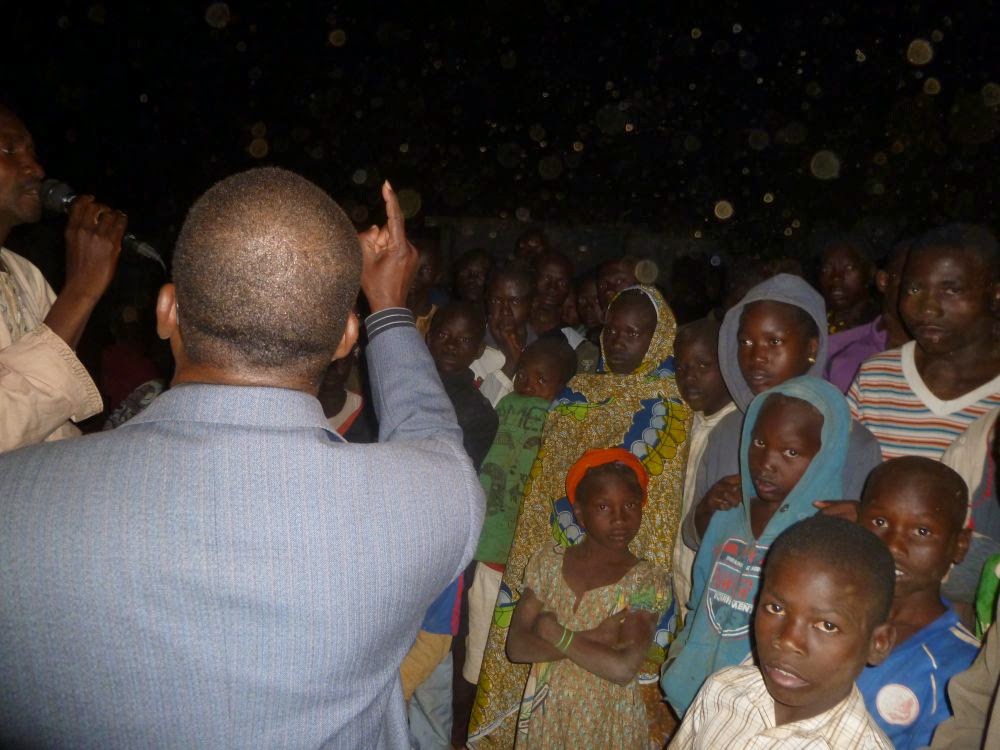 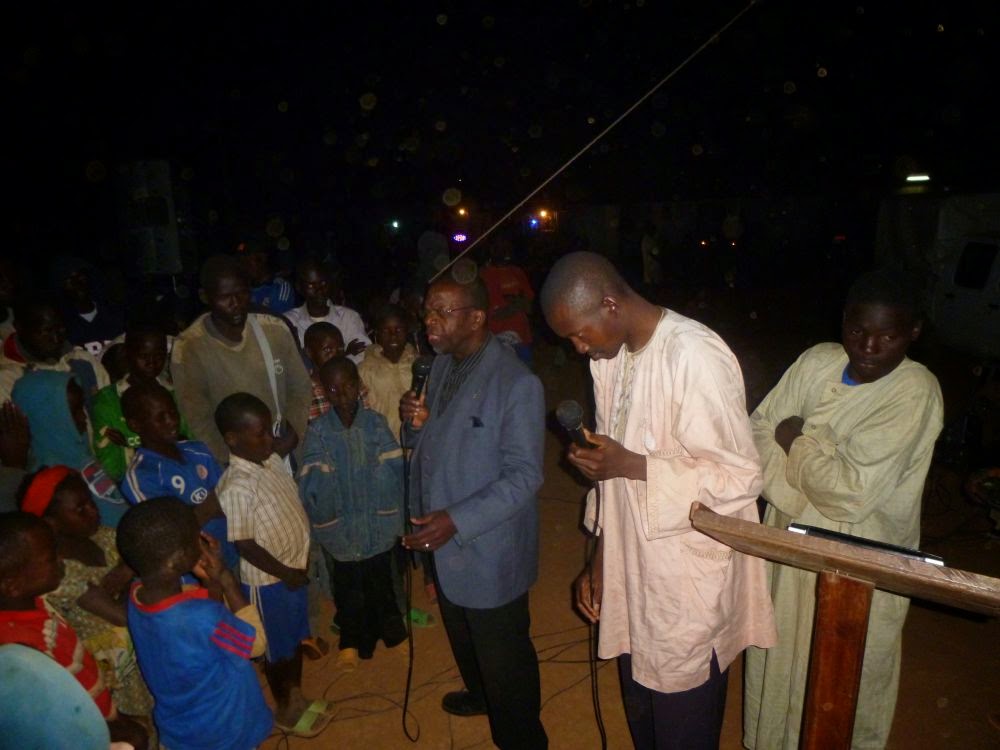 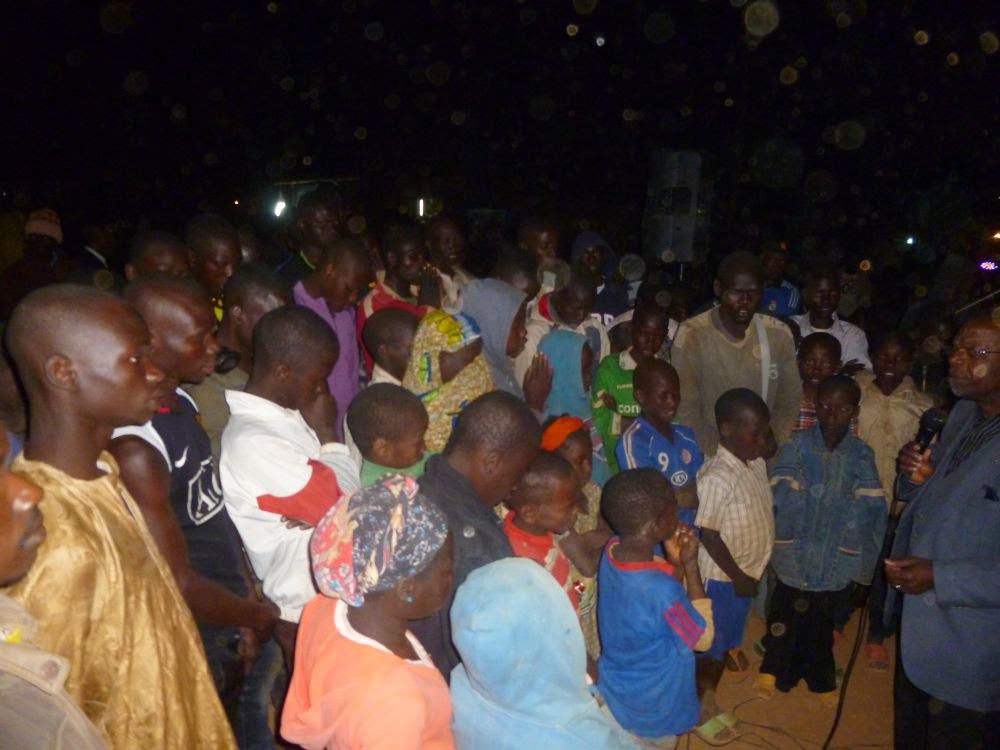 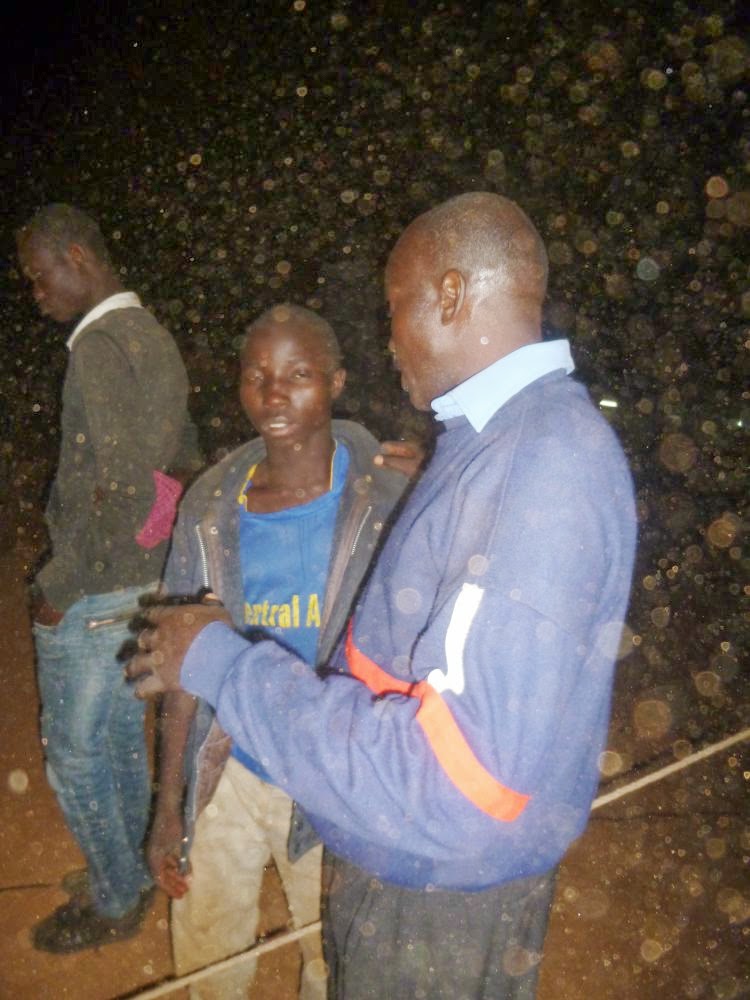 May the Lord be glorify!
Publié par Daniel MPONDO à 14:38