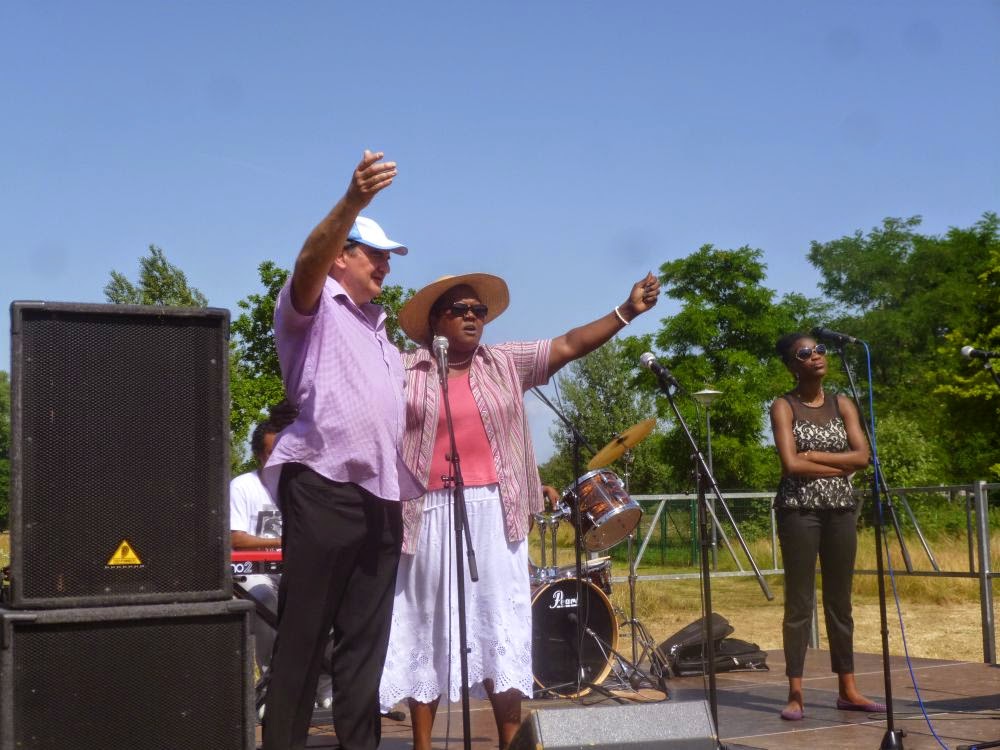 Together we celebrated on June 8th, the Global Day Of Prayer (GDOP) in the public square called 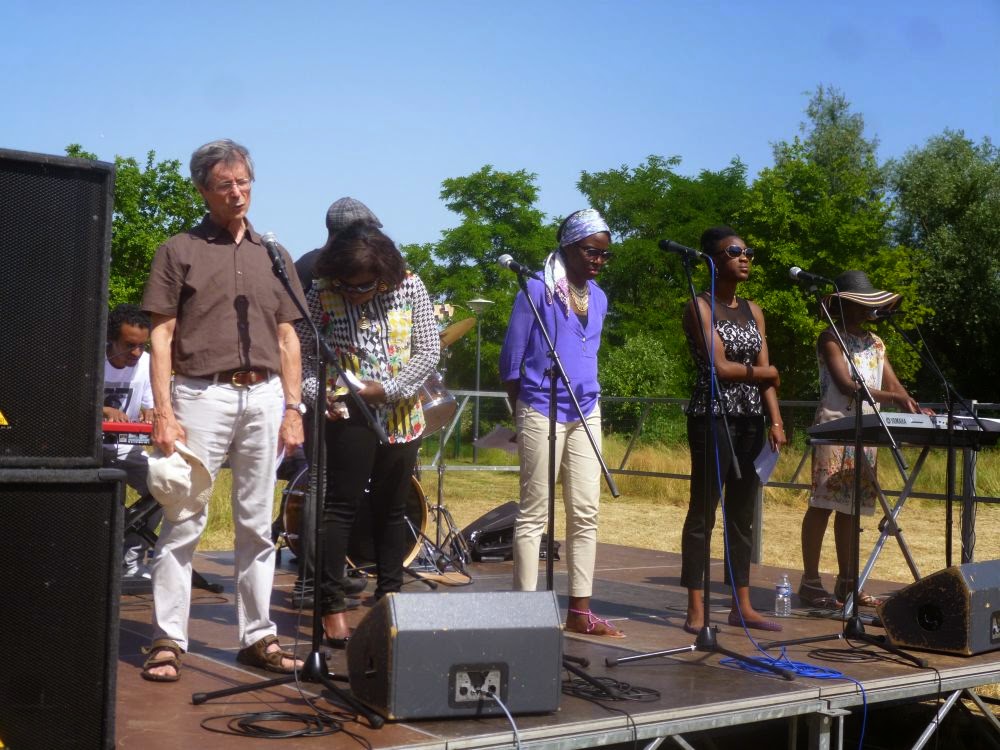 “Jardin des 2Rives” in Strasbourg. This was the ninth year that we organize this even yet it is the year when we were the least likely. Although the announcement was made in the churches of the Evangelical fellowship of Strasbourg and suburbs and many other media channels. We are still wondering why Christians are so reluctant to mobilize for events yet capable of uniting them in their faith in the One in whom they all believe, regardless of their denominations in the way they could forget their doctrinal and parochial divisions, to walk together in the streets of their cities to give glory to their Lord and saviour (the March For Jesus), to unite in prayer as the disciples had done and it was in that spirit of unity that they were visited by the Holy Ghost in Pentecost (it is the case of the GDOP and many other prayers calls issued by various Christian movements in the world… 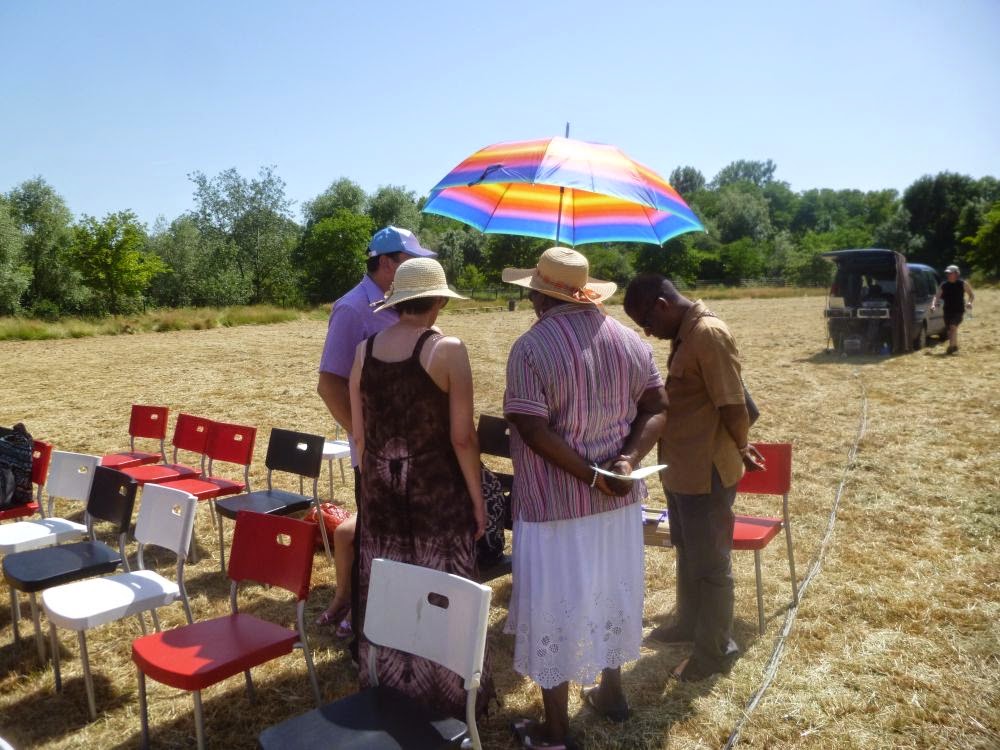 However, if the rallies are decreasing in number from year according to our findings, they grow in 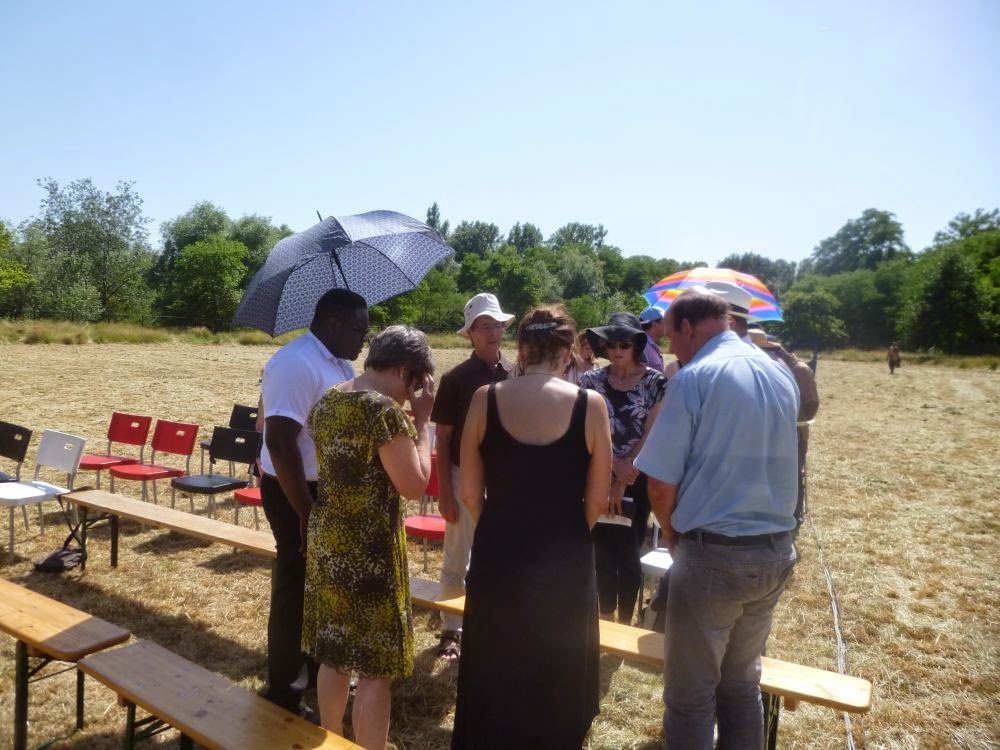 spiritual strength. So after a time of praise and after individually lifted to our Lord prayers of confession and prayer of each other, we prayed in turn: for the authorities, for the situation in Ukraine, for Europe and Israel, for the persecuted Christians with a particular reference to the persecutions in Africa by Islamic groups with kidnaping of young children, before we prayed the general prayer for Africa. We all prayed the Global Prayer for the Nations before praying for the unity of the Body of Christ, then we ended with a final prayer of sending and blessing people and also with some worship songs before we dismiss, led by the worship band of the church MIEL (International Ministry for Evangelization and Worship to God). 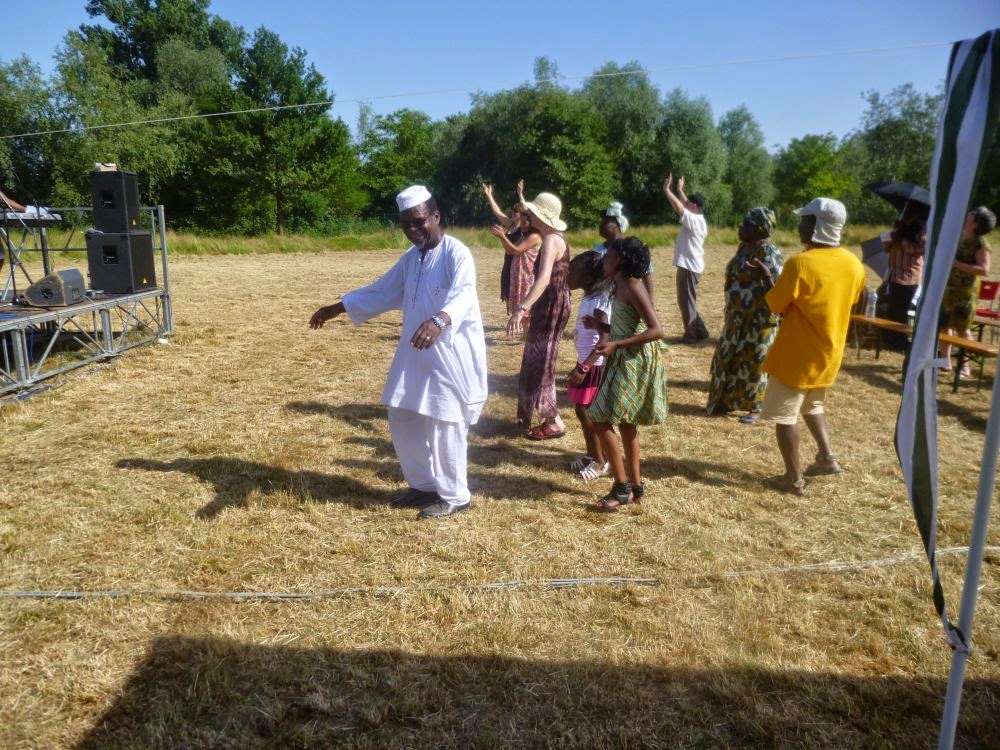 The day was particularly intense in that despite the small number, and perhaps because of that, we 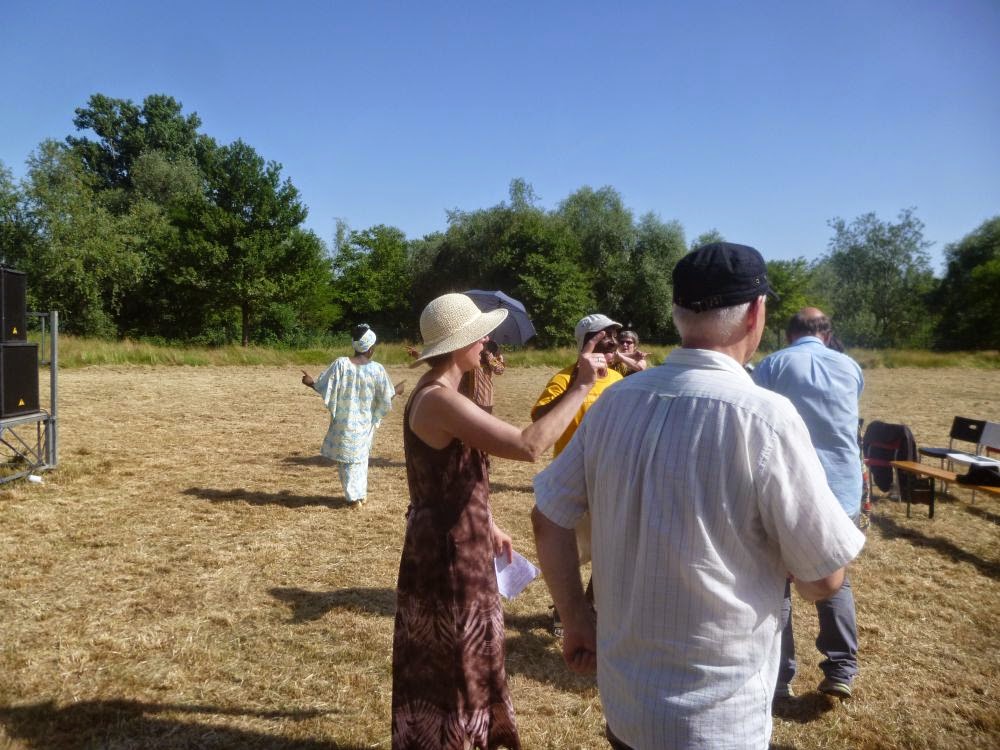 have intensely felt the unity of the body of Christ in prayers we have raised and the visitation of the Holy Spirit and the fellowship we experienced. May the Lord be glorified!
Publié par Daniel MPONDO à 12:10